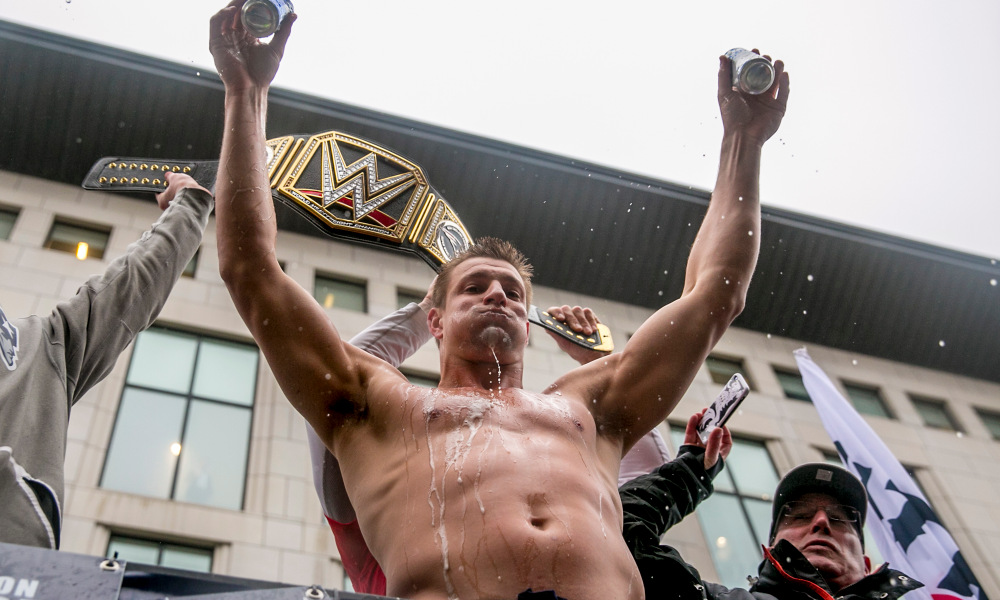 Ryan Satin reported on “WWE Backstage” that Rob Gronkowski has been “deep in talks with WWE” and that both parties are very close to reaching a deal.

It’s possible that we might see Gronk on SmackDown as soon as March 20th, according to Satin.