Ricochet AKA Prince Puma May Not Sign With WWE After all 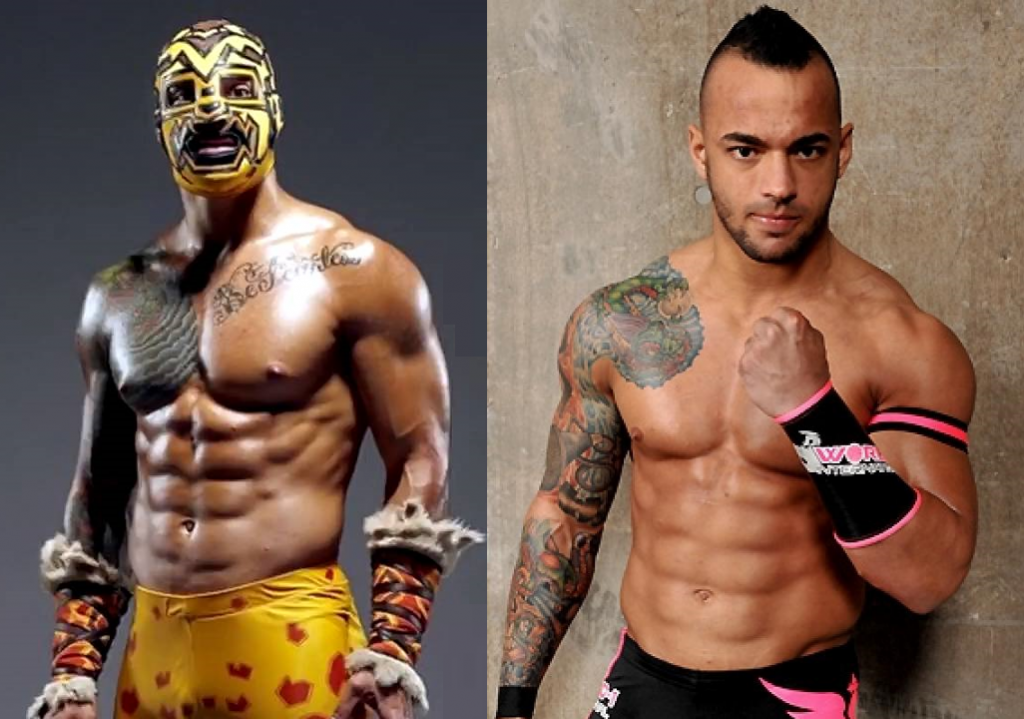 One of the hottest independent wrestlers in the world Ricochet who is also known as Prince Puma when appearing for Lucha Underground may not be headed to WWE after all, according to Wrestling Observer’s Dave Meltzer.

A while back Ricochet was a guest on “The Steve Austin Show” where he told Austin that even though signing with WWE at some point was one of his goals, he has different immediate goals, like winning the NJPW IWGP Junior Heavyweight Championship. He went on to say that he had other short term goals which included NJPW and Lucha Underground.

Last week he sent out a tweet where he said he just received some great news, and that 2017 may be his best year so far. He finished the tweet with the hashtag #NotWWE

Think i just got some great news. 2017 may just be my best year to date! #NotWWE