Ric Flair Thinks Randy Orton is The Number One Guy in WWE, Charlotte’s The Female Orton 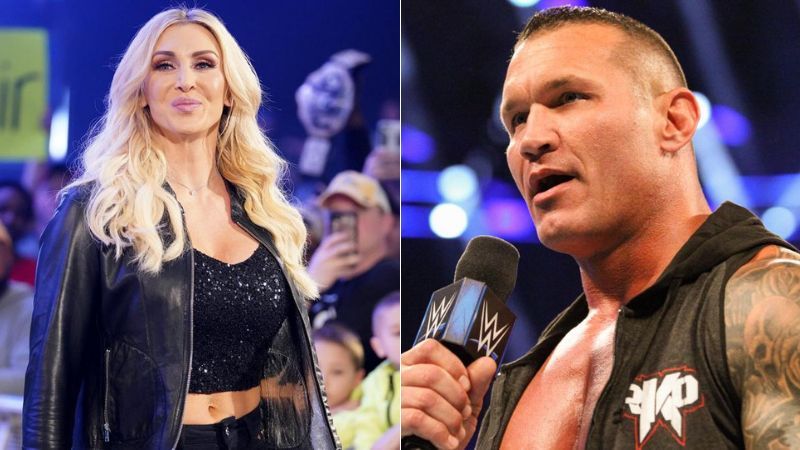 Recently WWE Hall of Famer Ric Flair had a new interview with talkSPORT where he spoke on several topics, among them are his thoughts on Randy Orton and his daughter Charlotte Flair. Here are a few highlights below.

“Nobody is higher on Randy Orton than I am. I think, right now, he is doing some of the best work he has ever done and I think Edge is too. Randy has done and accomplished so much and he’s been there a long time – people don’t realize this. But every time he says something, it’s the truth. And his level of ability right now and his health are both great. He’s at the top of his game, which, in my opinion, makes him the number one guy. The thing about Randy is, he’s so good that I think just because he’s been there for so long you think ‘gosh, can he get any better?’ and he just continues [to get better] if given the opportunity to shine. But I hope he retires soon so I can get my third ring [laughs]. But he’s a great talent, really, really good and an important part of WWE’s TV.”

“Well, you know me, people are going to say I’m biased, but she’s the female Orton. Younger, less time in the business, but she’s picked it up. The art of being able to make somebody look good and make the match the priority rather than what you are capable of doing or not doing is what separates the good from the great. She’s been in that conversation as the greatest ever since, I think, Dallas. I think the conversation becomes more solidified as the greatest ever every time she goes out there and you have an opportunity to compare her skills with somebody else. I know she was excited and looked forward to the match with Rhea, she certainly didn’t look at it as a step down. She looked at it as an opportunity to wrestle somebody else with a lot of skills and a great work ethic.”

Previous Tony Khan On Chris Jericho and Tony Schiavone ‘Have the Makings of One of the Best Commentary Teams’
Next AEW Dark Results, Full Show (4/7)