Breaking News
Home / WWE / Ric Flair On What He’s Most Proud Of, 30 for 30, Watching His Daughter Perform, Plus More

Ric Flair On What He’s Most Proud Of, 30 for 30, Watching His Daughter Perform, Plus More 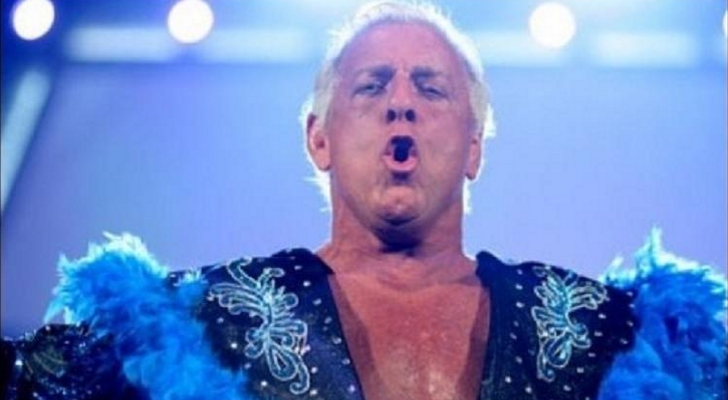 Ric Flair had an interview on ESPN’s SportsCenter were he talked about several things including what he was more proud of in his career, his daughter Charlotte Flair, his ESPN 30 for 30 special, and more.

“The Nature Boy” added that he was extremely happy today being able to watch his daughter become a huge star in the industry.

ESPN’s 30 for 30 special on Ric Flair was brought up during the interview and was asked what was his initial reaction to the documentary?

“First of all, I was mad at a lot of people,” Flair said. “When you sign up for this you realize that you are opening your life to scrutiny.”

Flair talked about how he was upset with certain people at first, but then realized he had no reason to be upset at them since they were saying the truth.

“Well, it makes me want to cry because nobody knows how hard she’s had to work. Carrying my last name, there’s a lot of good that goes with that and there’s a lot of hardship. You think you walk in the door and your Charlotte Flair and yes the door is open but then it’s twice as hard to live up to that mantle.”

You can watch Ric Flair’s interview with ESPN on SportsCenter below.