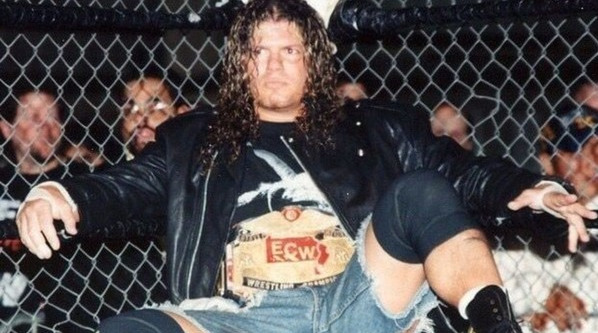 ECW legend Raven recently did an interview with Hannibal TV, where he said that he heard Billy Corgan was planning on shutting down the NWA.

The NWA, like just about all other wrestling promotions, were forced to go on hiatus because of the COVID-19 pandemic. During that time they lost Zicky Dice, and Ricky Starks. Also during the #SpeakingOut movement, former Vice President Dave Lagana was accused of sexual assault.

Here is what Raven said:

“I didn’t book for Billy before, I just worked with him in the office. I was like his assistant I guess. Me and Billy get along really well, but I think Billy is shutting it down, from what I hear. The thing is, Billy really does the booking. Billy does all the booking, at least he did with the Resistance Pro. He liked me there to have my wrestling mind so I can say yay or nay to ideas, you know, like if they make sense or they don’t. But ultimately, he was the final say on everything. As he should have been, you know? I don’t know, I heard through the grapevine that Billy is not opening it back up and he’s disillusioned.”