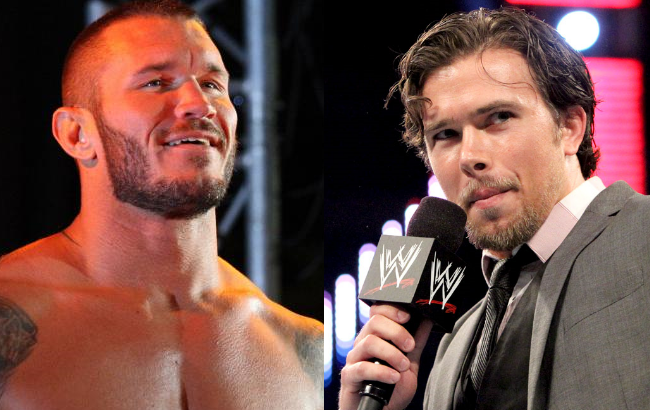 On the reason podcast of Pancakes and Powerslams, former WWE referee and RAW general manager Brad Maddox joined the cast and said a few things about WWE’s backstage environment that we found very interesting. He believes that frustration with the system within WWE is what causes outbursts from wrestlers.

“It does get very frustrating. Communication gets very muddy, and I think a lot of guys feel a little trapped. Almost like they can’t defend themselves within the constructs of the company.”

Maddox then when on to say that former World Heavyweight Champion Randy Orton has been known to threaten others backstage.

“Randy would get angry at something in a match, and I remember a few instances when I was a referee, so I was in the Gorilla Position a lot of the time.”

“A few times he would say things or threaten other guys, like right there in Gorilla, and I would be standing there with my eyes wide open, not believing that he is saying this in front of all the producers and in the same room with Vince. I was kind of amazed by that.”

Maddox currently wrestles as Mad Braddox after being released by WWE in 2015.

Previous Cryme Tyme Coming Back to WWE?
Next Dwayne “The Rock” Johnson Interested In Running For President