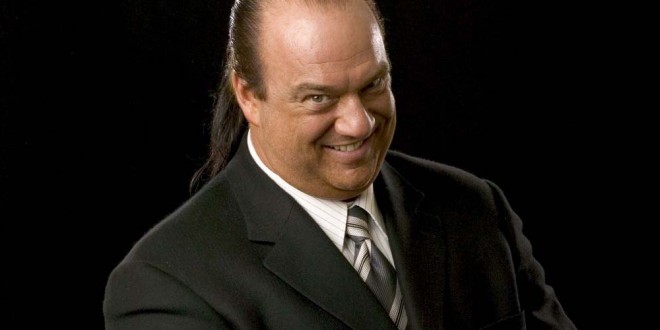 In addition, Yahoo Studios will produce “A Day in the Life of the Advocate.” Which sounds like a reality show that will follow Heyman around as The Advocate of Brock Lesnar while running his marketing agency, Looking4Larry.

“[Yahoo] reached out to me and they wanted to do something that starts on the Turnstile blog with some wrestling content, but also then expands throughout Yahoo,” Heyman told TheWrap. “It became a distribution deal for all things Paul Heyman, Heyman Hustle and the Looking4Larry agency.”