Paul Heyman Out As Head Booker For WWE RAW 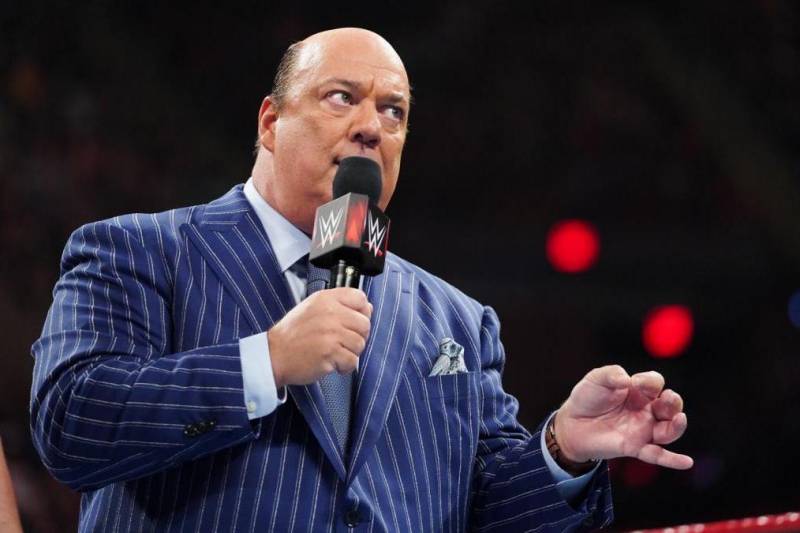 On June 2019 Paul Heyman became the Executive Director of RAW. One year later, looks like that is no more as WWE has released a statement (which you can read below) saying that they have consolidated both RAW and SmackDown into one group of writers led by Bruce Prichard. Heyman will continue as an in-ring performer.

In an effort to streamline our creative writing process for television, we have consolidated both teams from Raw and SmackDown into one group, led by Bruce Prichard. Paul Heyman will concentrate on his role as an in-ring performer.

Previous Jim Cornette On Steve Austin Refusing To Work With Jeff Jarrett, How Much Jarrett Got Paid To Lose To Chyna
Next Official trailer released for “Money Plane” starring WWE Hall of Famer Edge