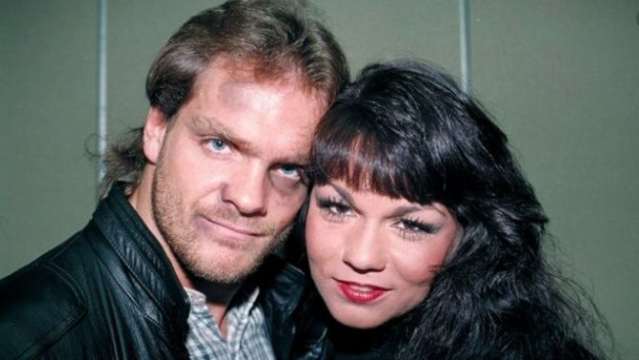 Season two of Dark Side of the Ring will be premiering soon, but if you can’t wait you can see part one of the two-hour premiere online, as Vice has released it to their YouTube channel. Check out the video below.

You can see the full two-hour premiere on March 24 at 9 pm ET on VICE TV, which they describe as:

In 2007, Benoit, one of the biggest names in the sport, killed his wife, Nancy and seven year old son Daniel before hanging himself in a crime that shocked the world and sparked a conversation about mental health in sports that continues today. The documentary offers unprecedented access to Benoit’s inner circle of family and friends, who reveal their complicated feelings about the tragedy 13 years later including his son, David: “That definitely was not him. He’s still my hero,” and Sandra Toffoloni, Nancy Benoit’s sister: “I think I do, someday want to forgive him… it’s not today.”