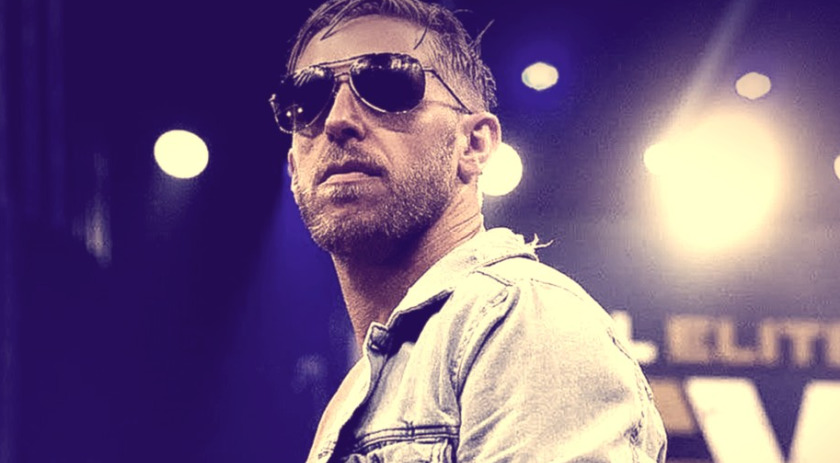 Following last night’s brawl with Chris Jericho on AEW Dynamite, Orange Cassidy had to get medical treatment. Check out the clip that was released by AEW below.

Cassidy will have a chance to get retribution against Jericho on July 8th when he is scheduled to take on Jericho on a one-on-one match at AEW Fyter Fest. The event will air on TNT at 8:00 pm EST.

Cassidy later sent out a tweet saying that he is “all good” after the show.

The right ear?! No way, not the right ear!
That’s @orangecassidy‘s favorite ear. #BestFriends @SexyChuckieT & @trentylocks have some intense words for @IAmJericho.

All good, thank you for asking.