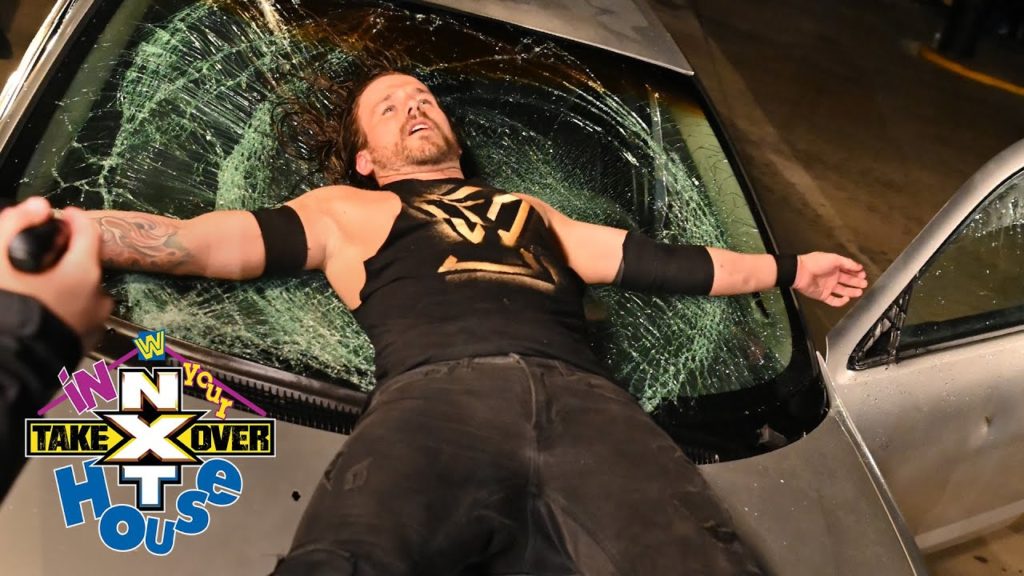 NXT TakeOver: In Your House aired live on the WWE Network from the WWE Performance Center in Orlando, Florida.

The event featured the NXT Champion Adam Cole defending his title against Velveteen Dream in a Backlot Brawl. The main event was Charlotte Flair defending the NXT Women’s Championship against Rhea Ripley and Io Shirai.

Results For NXT TakeOver: In Your House

Highlights For NXT TakeOver: In Your House

Previous Xavier Woods On His Experience Growing Up As Part Of The Black Community, Present Himself As ‘Nonthreatening’
Next Elias Reportedly Out With Torn Pectoral Muscle