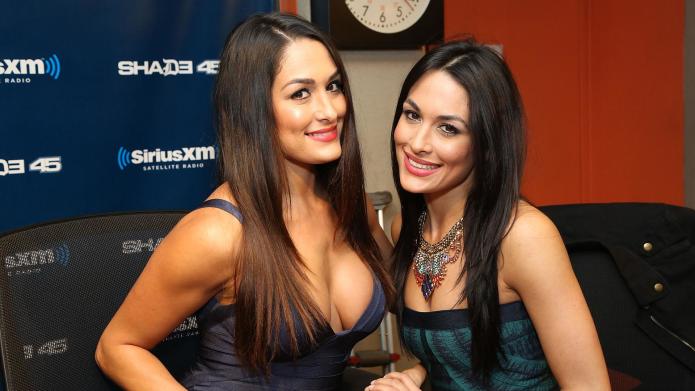 Speaking at NBC Upfronts, the Bella sisters revealed some interesting information about Nikki‘s injury status and the upcoming developments in Total Divas.

Nikki Bella will know whether she can return to in-ring action in July. The bone fusion in her neck has reportedly been performed properly.

As for Total Divas, the series is going to portray Brie and Bryan Danielson moving in with John Cena and Nikki to help in her recovery. The sisters have also mentioned that there will be a wedding on the show and hinted a pregnancy. When it comes to the former, John Laurinaitis is going to marry Nikki and Brie’s mother Kathy Colace, but the pregnancy has not yet been officially confirmed – although it is speculated that after both of them have retired from in-ring competition, Brie and Danielson have been planning to have children.