Nikki Bella Reveals That She Was Raped Twice As a Teenager 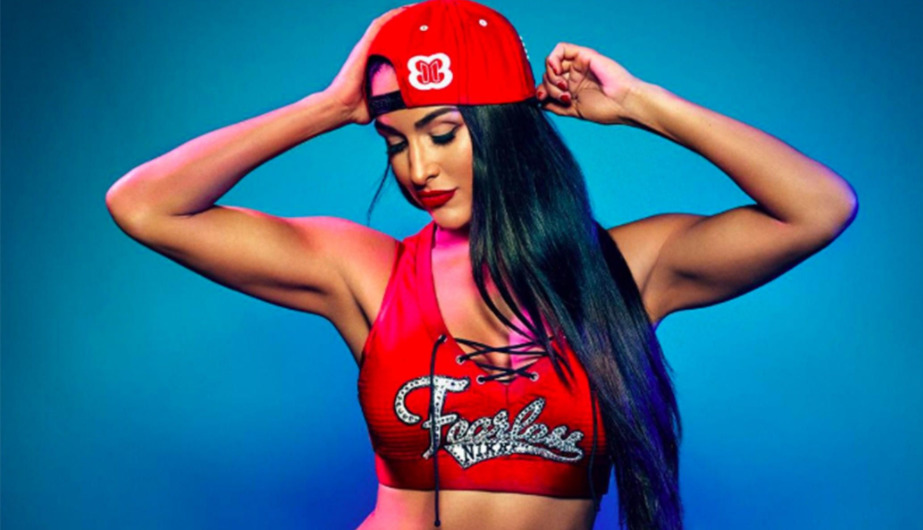 Former WWE Superstars, The Bella Twins have released a new book called “Incomparable.” In the book Nikki Bella wrote that she was raped twice while she was a high school student.

The first time was when she was only 15, then again at 16 years old after a college-aged man drugged her. We have included an excerpt from the book below where she talks about the shame she felt afterwards.

“There is the horrible offense in the moment, and then the shame and blame that follow and feel almost worse than the original pain. When something like this happens to you, you understand the blame-the-victim mentality, how easy it is to feel shame rather than anger, how easy it is to feel like you could have stopped it yourself.”

During an interview with People, Nikki Bella talked about why she decided to keep the rapes a secret, how she wishes she would have opened up when she was younger, and how she hopes to help others by sharing her story.

Check out the highlights of the interview below.

Nikki Bella on keeping her story a secret:

“When that happened to me, I immediately just felt so ashamed and blamed myself, and that’s what made me want to keep it such a secret. And keeping that a secret and blaming myself, I started to lose my confidence. I started to disrespect myself. And then the relationships I got into at a young age, I let other people disrespect me and felt like, that’s okay, this is what I deserved.”

Nikki Bella on wishing she would have opened up while younger:

“I was like that for a really long time. I would go to therapy on and off. Looking at it now I’m like, ‘Oh Nicole, I wish you just would’ve let go at a young age. So much would have changed for you.’ And I think that’s what made me really want to tell these stories finally.”

Nikki Bella on hoping her story will help others:

“When the #MeToo movement happened, I was just like, ‘Oh my gosh,’ I feel like, if I’m having these younger women look up to me, maybe I can help them and have them not hold onto this as long as I did. It wasn’t until I was 28 and in a relationship where someone started to teach me how to respect myself. That’s how long I held on to things and felt I had no boundaries. And I’d always look at Brie like, ‘Oh, she has boundaries, she treats herself with such respect. How do I not have this?’ And I knew why. But I held onto it for so long. When I look back at just decisions I made based off of it, I wish I could have heard my words now as a 36-year-old woman then, and be like, ‘You’re going to be okay.’”