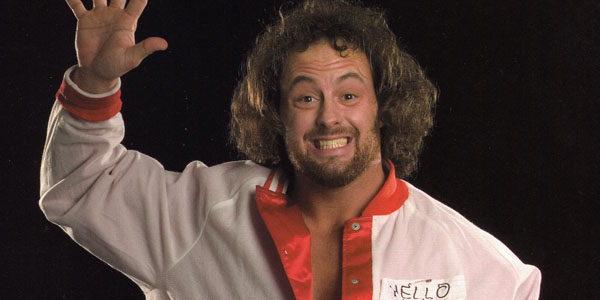 Nick Dinsmore who wrestled for WWE as Eugene recently did an interview with  VOC Nation’s In The Room where he talked about several topics including Triple H coming up with the WWE Performance Center, the old developmental territories, what he is currently up to, and much more

Check out the highlights or listen to the entire podcast below.

Nick Dinsmore on what he is currently up to:

“The stories I heard, when Triple H went from being just and on-air talent to (his current title), Vince had sent him around to every department in the company. And WWE has a degree of excellence for every department in the company. So he went to marketing, he went to advertising, he went to payroll, live events, blah blah blah, and when he went to the developmental – which at the time was FCW – he (said) that’s an independent company that WWE has contracted with to produce their stars and it just didn’t have that degree of excellence… That’s when Triple H went to the New York Giants training facility and got to see what some of the other pro athletes were working with and said ‘this is what we need to be.’ There’s no reason that someone going into the Performance Center shouldn’t come out a star.”

“I don’t want to knock FCW or OVW because both of them were phenomenal, but they were independent small indy companies that WWE had contracted with to train their stars. It worked but it’s not that degree of excellence that you’re going to find in WWE.”

Nick Dinsmore on the difference between the Performance Center and training on the indies:

“When I was there I think they had six classes… when I was there it would be myself, Robbie Brookside was one, Joey Mercury was there, Terry Taylor was one, Norman Smiley was one, Billy Gunn was one, and everybody had a little different flavor or take on the business. The students would go to each class and learn something different from each coach. So in essence that would be going from territory to territory learning a different application of the art. But a lot of times it got blended together and it was very similar stars coming out of NXT or the Performance Center.”