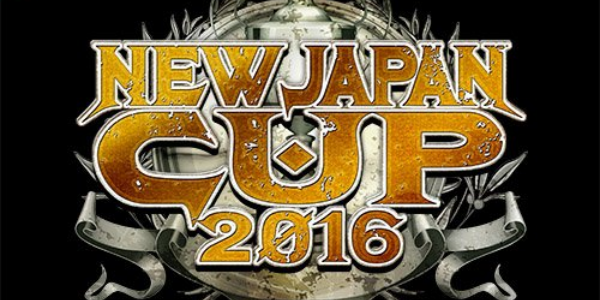 The semi-finals and finals of the 2016 New Japan Cup will air on NJPWWorld.com starting at 3AM est. 12am pst.

The winner of the New Japan Cup will receive a title opportunity of their choosing at Invasion Attack in April. Tetsuya Naito announced to the live crowd that he will not take his title opportunity at Invasion Attack should he win.  If you have been following Naito for the last 6 months this makes sense to you, if you haven’t been then it probably doesn’t.  Naito’s whole gimmick right now is that you can’t tell him what to do, he will do things on his own time.

The card for the show is as follows:

Previous UFC 196 may be the biggest UFC PPV ever
Next Added to WWE Roadblock, Divas Championship Match