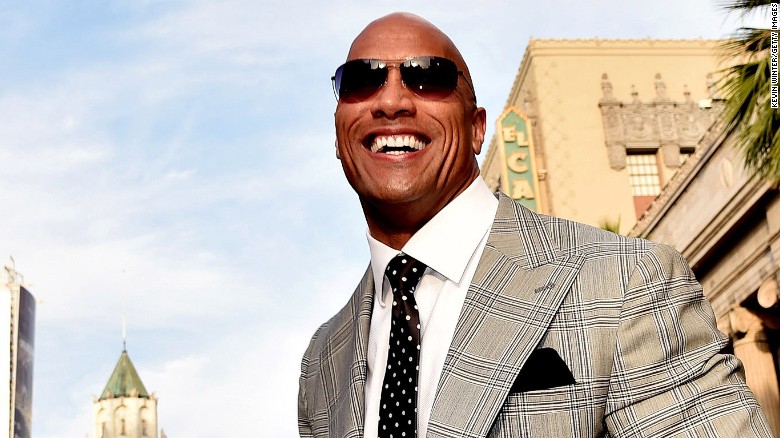 Dwayne “The Rock” Johnson is set to be an executive producer for a new series made for HBO titled TRE CNT (“Tre Count”), which will revolve around the creation of a backyard wrestling promotion, according to Variety.

The series will be written by Mohamad El Masri, and will be 30 minute episodes. The main character will be a dock worker, who is also a struggling pro-wrestler who uses some money he received from an inheritance to start a backyard wrestling promotion in Houston.

Danny Garcia (Ballers) and Issa Rae (Insecure) are also scheduled to be executive producers of the show along with El Masri. The showrunner will by Judah Miller.

Previous WWE RAW Results & Highlights (4/20)
Next Arn Anderson On The Revival’s Release, Getting A Hint The Night Before, Their Prospects Outside of WWE