MSG is getting “The Super-Cena”, fans speculation on Sasha Banks tweet.

MSG will be rocked by the presence of John Cena, as he is advertised to be there for the live show on July 16 in New York City.

Among the other superstars that have been advertised for the live event includes the World Heavyweight Champion Roman Reigns, WWE tag team champions The New day, Kevin Owens, Dean Ambrose. 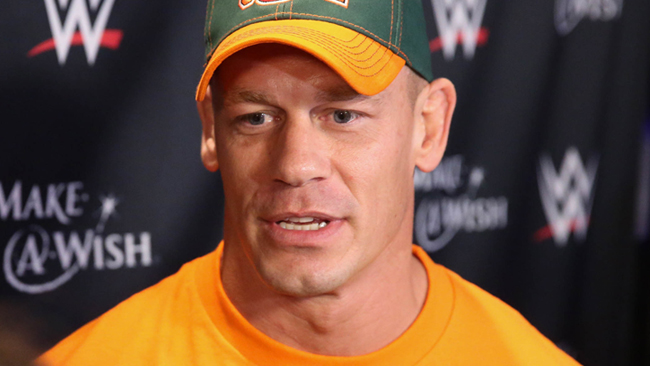 Sasha Banks is super over with the fans. WWE shouldn’t be messing up with the momentum she has. The crowd response that she is getting is great. Yet for some reasons WWE decided to tape another show without her. Fans are talking about the tweet of hers. She points the finger on the fact that they had another TV taping without her.

Sasha is definitely a great performer, with a good following. With a good feud she can definitely give a quality match at every WWE event.