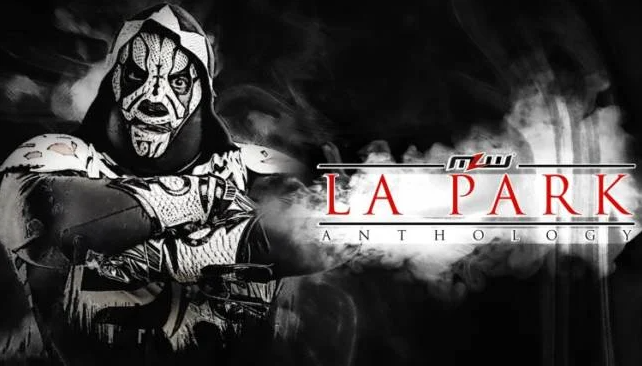 Earlier today Major League Wrestling announced that MLW Anthology will premiere on May 16 with an episode focusing on iconic luchador, L.A. Park. Former WWE, and ECW announcer Joey Styles will be calling the matches.

Check out the press release:

MLW Anthology premieres with a special spotlight on one of Mexico’s most iconic luchadores: the legendary LA Park.

Originally known as La Parka, LA Park has been one of the cornerstones of Major League Wrestling since its inception in 2002. From technical classics to heavy-hitting wars, LA Park’s storied career in the league is second to none.

Join us as we look at the legendary luchador’s timeless bouts against Shocker and the “Human Highlight Reel” Sabu featuring the original voice of MLW Joey Styles as he calls the action.

Plus, what does the world of MLW look like in the aftermath of the CONTRA attack last week? Tune in as the renegades of pro wrestling rise up!