Miesha Tate unsure if Ronda Rousey will come back 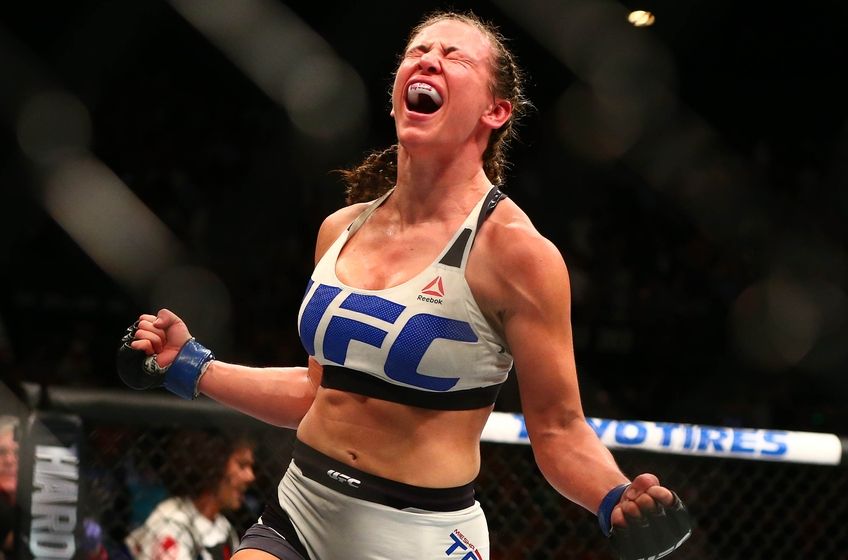 Miesha Tate was on the Jim Rome show today, and expressed some doubt that Ronda Rousey will ever return to fighting.

According to Dana White Rousey is motivated for a 3rd fight with Miesha Tate.  Dana stated that Ronda was at the PWG show with boyfriend (UFC heavyweight) Travis Browne when White texted her to let her know that Tate defeated Holm.  Rousey allegedly texted Dana back saying that she “had some work to do.” For what it’s worth Dana White has been adamant that Ronda will be getting the first crack at Tate, so based on his interaction with Ronda on the matter it would seem Rousey wants to fight again.