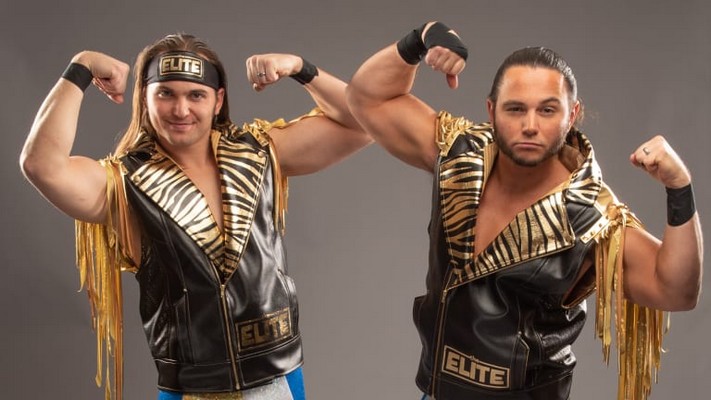 The latest episode of ‘Free The Delete’ by Matt Hardy has been released and it features The Young Bucks on it. It shows them drive up to Matt Hardy’s house, and Hardy saying that he knew they would come.

This is another teaser that Matt Hardy could possibly sign with AEW now that he is no longer under WWE contract and is currently a free agent.

The first teaser came on ‘Being The Elite’ where at the end of the latest episode Matt Jackson got a call from a 910 area code. Matt hardy lives in North Carolina which has that area code.