Matt Hardy Today Is The End and the Beginning, Comments on Jeff Hardy’s Return 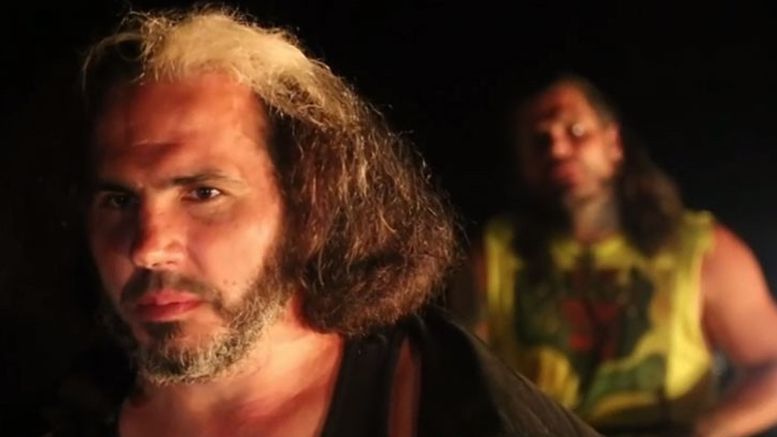 Matt Hardy went on Twitter and shared a very interesting tweet suggesting that today is the end, and also the beginning of something. He can possibly be referring to his #FreeTheDelete part two finale that might be released later today or he might be teasing signing with All Elite Wrestling as both he and AEW have hinted at several times.

Matt also tweeted on his brother Jeff Hardy who is scheduled to return to SmackDown this week. You can see both tweets below.