Breaking News
Home / WWE / Mark Henry On Why Vince McMahon Had Mae Young Give Birth To A Hand, When He Had The Most Fun In His Career & More

Mark Henry On Why Vince McMahon Had Mae Young Give Birth To A Hand, When He Had The Most Fun In His Career & More 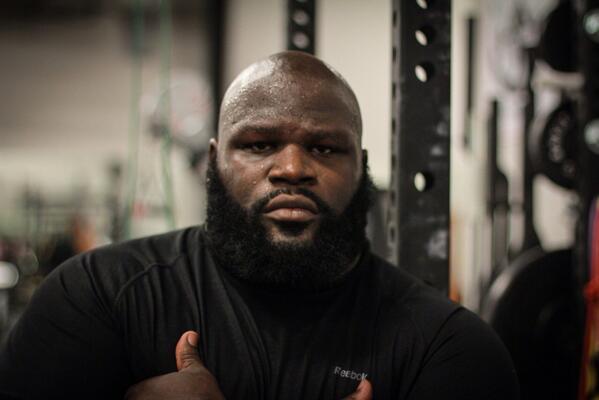 WWE Hall of Famer Mark Henry recently did an interview with Chris Van Vliet where he shares his thoughts on why Vince McMahon had Mae Young give birth to a hand, when he had the most fun in his career, if he should have beaten John Cena to with the WWE championship, and much more.

Mark Henry on what he feels is the reason Vince McMahon had Mae Young give birth to a hand:

“I still pick on Vince every time I see him. Are you ever going to tell me what the deal was with the hand? And he just starts laughing, ‘It’s a hand!’ Welcome to the world of pro-wrestling. Everything don’t make sense, but it’s entertaining as hell. I don’t know what the plan was. I just go with the flow. I did think, why, I’m just curious, of all the things, why a hand? And Vince, he just bust out laughing every time I ask him. It’s the biggest ongoing joke, and I think that’s what it is. He just did it to entertain himself.”

Mark Henry on when he had the most fun in his career:

“Oh, Sexual Chocolate. Near the beginning, that was so much fun. I got to go out every week and make a fool of myself and play with the ladies in the crowd and it didn’t matter if I lost or not because the whole point was to entertain people and make people laugh and I’m a comedy guy, I’ve done a couple of stand-ups. I like making people laugh, I like seeing people enjoy themselves. That was my chance to do that.”

Mark Henry on if he should have beaten John Cena to win the WWE Title:

“That wasn’t Cena’s fault, that wasn’t WWE’s fault. If anybody should be mad, it should be me, because I’m the one who said, look man, I want to go home. I love to stay here and play with the boys and get out here and make some more money and all that stuff, but the most important thing to me was going home and doing what I’m doing. This is God’s work as well as what’s expected out of a man.”

Previous Bobby Lashley On Paul Heyman Pitching The Idea To Work With MVP In WWE, Beat Down Clan With MVP in TNA
Next EC3 Teases AEW Debut In New Promo