Man Who Was Shot By Police At WWE Performance Center Shows Up Again, Argues With Dana Brooke & Lacey Evans 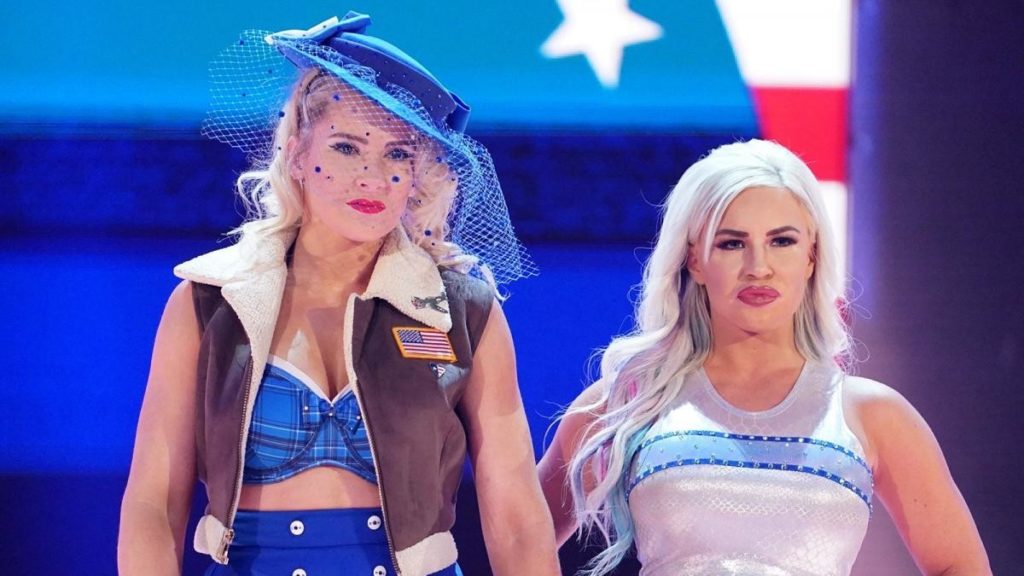 A Twitter user also posted a video claiming that Montalvo was trying to get into the Performance Center but was stopped by Dana Brooke and Lacey Evans.

Fightful’s Sean Ross Sapp reported that Montalvo was allegedly trying to send a message to Triple H, but was removed by WWE security. According to Sapp, Montalvo claimed that he previously did security for WrestleMania, and was trained by Team 3D.

Reportedly the situation ended “without incident.” Allegedly the security guard did a “really good job” of de-escalating the situation and told Montalvo “to go try his talents at AEW.”

So this dude was apparently trying to break into the WWE PC today, Lacey and Dana Brooke threatened him before he could get in.

Previous Ricky Steamboat On Elements That Make A Great Wrestling Match, Difference Between Ric Flair and Randy Savage, & Much More
Next Nick Dinsmore On How Triple H Came Up With the WWE Performance Center