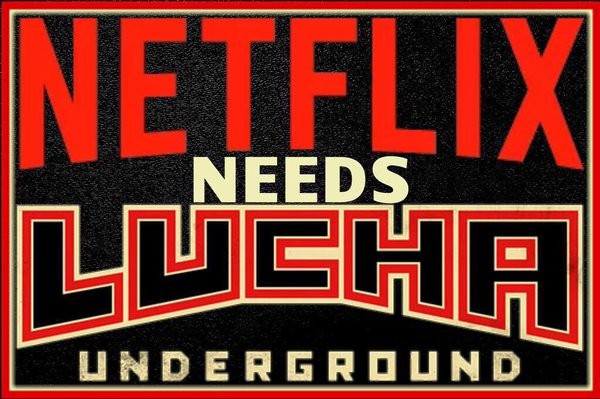 Lucha Underground is reportedly very close to a deal with Netflix.  The company debuted on iTunes a few weeks back and indications are they are pleased with the results.

Netflix would be another source of revenue for the company, which is currently run more like a TV show (actually, exactly like a tv show) than a pro-wrestling company, which explains the slow development of merchandise and house shows.  The company will be throwing it’s first live event on March 15th in Austin, Texas.
Between Netflix, iTunes, and their upcoming house show debut it’s safe to say that things are going smoothly for the company after having existed in limbo for months in-between seasons 1 and 2.