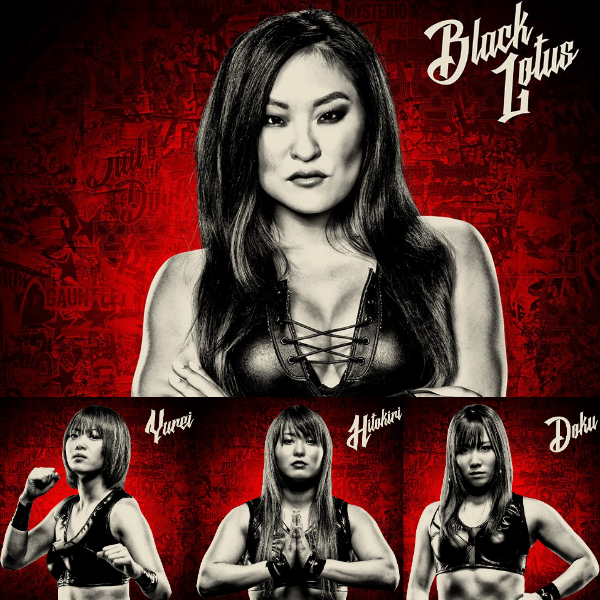 So the best thing about starting a new week, is knowing that we have a new episode of Lucha Underground this Wednesday on the El Rey Network! This week we look forward to seeing the story unravel between The Black Lotus Triad and Mr. Cero Miedo himself, Pentagon Dark. These three mysterious women made there appearance on the Aztec Warfare episode that aired November 23rd. They came into The Temple on fire and left Pentagon Dark laying in the center of the ring helpless, after delivering an onslaught of devastating moves, costing Pentagon Dark his chance at winning Aztec Warfare and becoming the new Lucha Undergroound Champion. This Wednesday Boyle Heights is gonna be getting a high dose of Violence! As these warriors meet in the ring to settle some unfinished business!

From The Dark Slums of South Central Los Angeles, Alberto Muerto comes out of his cave to give you an in depth wrestling fan perspective of the world of wrestling. Let’s have some fun! Follow me @ELSoLitarioUno on twitter.