Breaking News
Home / AEW / Lance Archer On What Makes AEW Special, If He’s Worried Jake Roberts Is Taking Some Spotlight, Who He Wants To Work With

Lance Archer On What Makes AEW Special, If He’s Worried Jake Roberts Is Taking Some Spotlight, Who He Wants To Work With 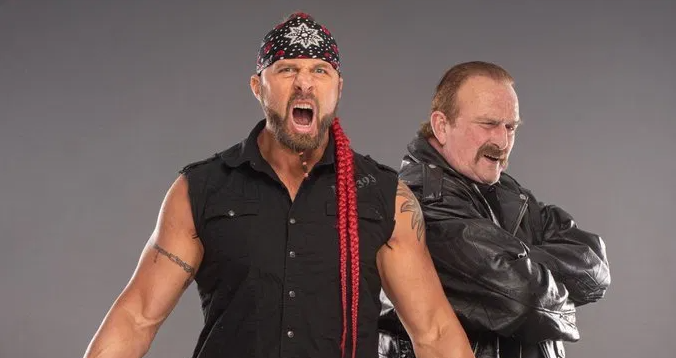 Recently AEW wrestler Lance Archer joined Dave LaGreca and WWE Hall of Famer Bully Ray on the latest episode of Busted Open Radio, where he discussed several topics like what makes AEW special, if he is worried that Jake Roberts will take some of the spotlight away from him, who in AEW would he like to work with, plus much more.

Lance Archer on if he worries  Jake Roberts is taking some spotlight from him:

“I think it’s the hunger and desire to be amazingly successful at a time in the business where wrestling fans want options, they want that opportunity to make their own decision on what they want to watch and how they want to watch wrestling and with the internet and things of that nature, that has helped expand even independent wrestling to one of the strongest times it has ever seen. AEW is at the peak opportunity with TNT and signing an extended contract and everything we’re doing right now to move forward in the future of the business of professional wrestling. And I think the locker room, the guys and the girls that are in there, are absolutely hungry and want to show the world what exactly they are and how good they actually are. As far as management and the people who are running the company, I think it’s that same premise. We’re not here just to play around, we’re here to make our place, make a statement, and make sure everybody knows who All Elite Wrestling is and what it’s all about and we’re gonna be here for a very, very long time and we’re here to change the game in every way.”

Lance Archer on who in AEW he would like to work with: