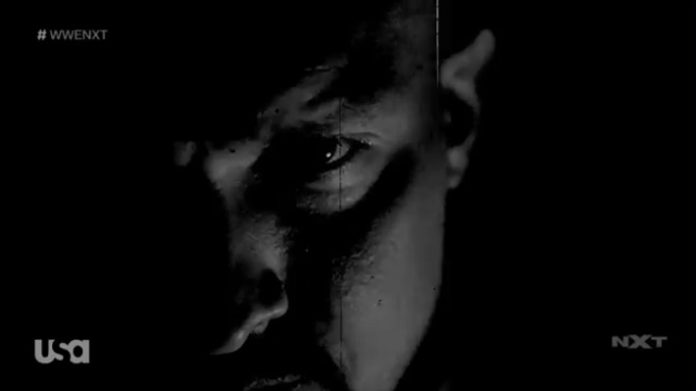 Looks like Killer Kross is headed to WWE NXT soon. At the end of NXT during a segment with Tommaso Ciampa, Johnny Gargano, and Triple H, a video vignette aired. It had several close-ups of Kross, and some believe that the voice-over was done by his girlfriend, Scarlett Bordeaux. You can watch the video vignette below.

The vignette was in Romanian, here is the translation below,

“Only the man will win and if you lose, the weaker man is done. Now you’ll all see pain … there’s a very dangerous man coming. The clock ticks at midnight and the end is near.”