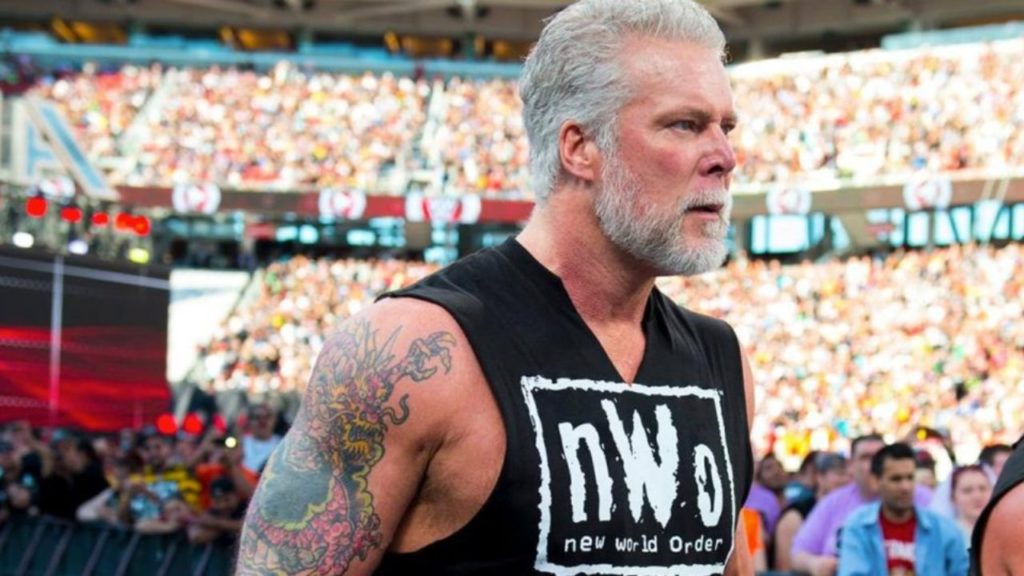 WWE Hall of Famer Kevin Nash recently revealed that he had shoulder surgery and posted a few photos of the scars on his Instagram account.

Nash added that he had a “golf ball in my joint.”

First view after a shower. Little lumpy. At least it hurts like hell

Let’s get this party started. Heal, then train without that golf ball in my joint.