Ken Anderson Allegedly Fired for Wrestling “under the influence” 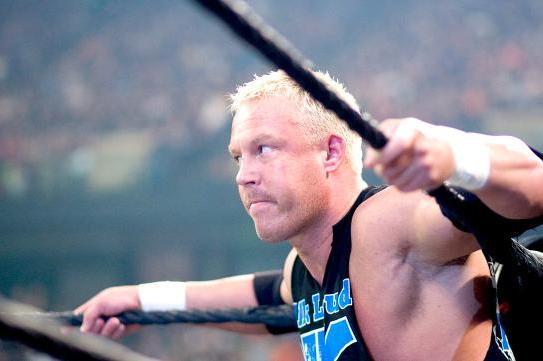 Allegedly Anderson seemed out of it in his match with Eric Young and the match had to be ended early.  Young was said to have been irate about it backstage and demanded that something be done about.

Anderson has been let go from TNA, and was reported to have said derogatory comments towards the company at an indie event last weekend.