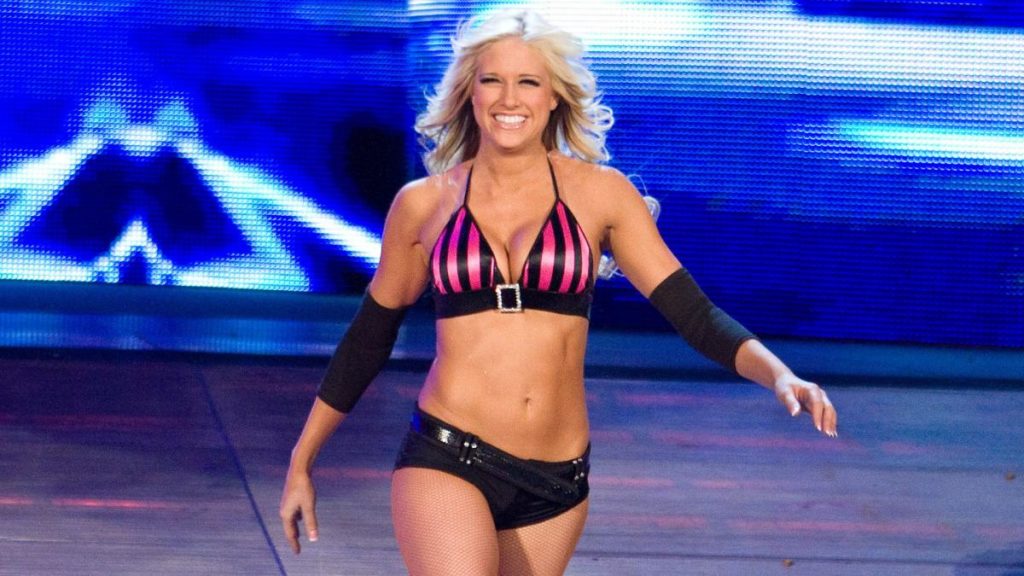 Kelly Kelly recently had an interview with Chris Van Vliet, where she spoke about several things in her wrestling career that started back in 2006 when she debuted in WWE’s ECW brand. Some of the topics she talked about were her time in the ECW brand, Tommy Dreamer giving her advice, possibility of being inducted into the WWE Hall of Fame, plus much more. We have included some of the highlights, and the full video interview below.

“Tommy Dreamer, when I first started, I was in the ECW…he definitely just, he was always like, ‘You know, keep your mouth shut, eyes open, ears open.’ Just brotherly advice. Like he just, if there was every week I was there, he would tell me, ‘Okay this is what’s going on.’ He helped me with my matches, when I was in ECW. He helped me when I had to do scenes backstage. He just took on this role. I think he looked at me like a daughter. He’s like, ‘Let me help her out because she has no idea what’s going on.’ He would just give me so much good advice. There was not one thing.”

Kelly Kelly on her favorite ECW wrestler to work with:

“Well, Tommy Dreamer and Sandman. I had to..my third week I had to take the Singapore cane, get hit with it. My third week in. That was the gnarliest thing I think I’ve ever done. So having to do that…so I love working with Sandman. I loved Balls Mahoney, Sabu, everybody was so great to me. RVD. I was just so lucky to be able to start in ECW.”

Kelly Kelly on who she’d want to induct her into the WWE Hall of Fame:

“I always think about who I would want to induct if I ever got into the Hall of Fame and then it would be Tommy Dreamer.”

Kelly Kelly on possibility of being inducted into the WWE Hall of Fame:

“I mean, I hope so. It’s been thirteen years since I first started. And the Bella Twins are getting inducted this year. So, we’ll see.”