You can check out IMPACT Wrestling’s announcements below: 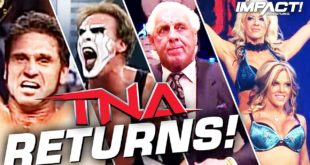 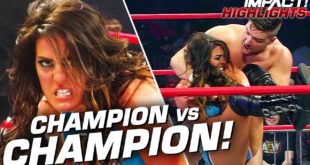 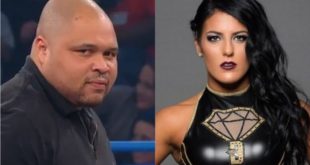 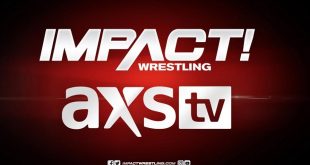 Knockout Set To Make Her Return To Impact Wrestling

Knockout Tenille Dashwood will be making her return to Impact Wrestling soon. The company announced …