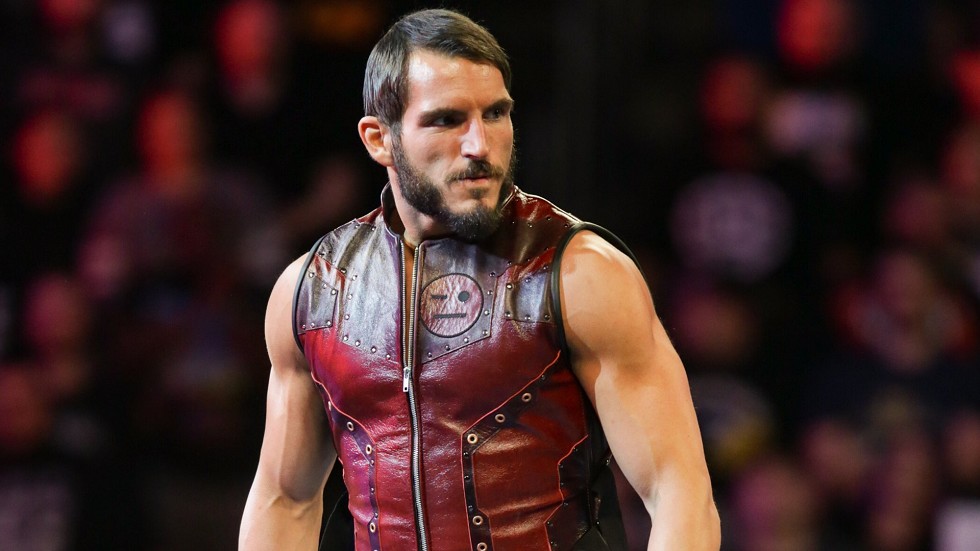 NXT Superstar Johnny Gargano recently had an interview with SportingNews.com, where he discussed his wrestling career. Gargano talked about his journey from the indies to WWE NXT, he also mentioned how he really hates it when people refer to NXT as a developmental brand.

Here are a few of the highlights.

Johnny Gargano on his journey from the indies to WWE NXT:

“I grew up a fat kid with horrible self-esteem issues. I always believed in my own abilities. I think you have to believe in your own abilities. But for me, I was always just such a competitor. I am ultra-competitive. I need to win. I need to do good. I need to make people happy. I need to put smiles on faces, and I need just to do whatever I can to make that happen to be the best. So no matter how I feel about myself, I hate watching my matches. I hate my own work. But as long as other people enjoy it, and other people are saying good things about it, that’s great. That’s all that matters to me. For me to look back in that time period, this was always my goal. When you grow up a wrestling fan, your goal is to be in WWE and be the wrestling at a top-level. Did I imagine this would happen? No. I always wanted it to happen. I always believed it would happen. But could I have predicted it? Absolutely not. I think that’s what makes me and Tommaso who we are. Tommaso is also an uber competitor, ultra-competitive. When you are ultra-competitive going out there against each other, you get nothing but the best because we both want to produce the best possible outcome. I think that’s why our feud, our angle, our matches, I think that’s why people talk so much is because of our competitive nature.

Johnny Gargano on NXT being referred to a developmental brand:

“Yeah. I hate it. I think it devalues everything we’re doing in NXT. It puts us a step below everyone else, and I think that’s wrong. I think that’s BS to do that. I believe everything is developmental when you want to look at it that way. I think if you’re going to consider NXT developmental than RAW and SmackDown are developmental as well. I believe we are all learning. We’re all growing. I don’t think just because you’re in a certain brand that doesn’t mean you’re progressing or growing any more than any other brand. I think that’s a garbage thing that some people will try to label NXT and devalue it. I think people should look at NXT as a third brand. I think our track record speaks for itself. Our talent speaks for itself. You can put any of us on RAW and SmackDown. You could put anyone from RAW and SmackDown on NXT. I think everything goes hand in hand and in unison. I don’t think you’d miss a beat. I think the three brands are very much intertwined. If you’re still using the term developmental to evaluate NXT in any way, shape, or form, I think you need to get over yourself (laughs). Wrestling is fun. Enjoy it. If you don’t like it, you don’t have to like it. It’s fine. But don’t devalue everyone’s hard work. Don’t devalue what everyone’s doing here. Don’t devalue what a lot of people are sacrificing things for. Just enjoy wrestling. Wrestling is fun, and just have fun with your life.”

Previous Lio Rush On Who Influenced His Style, Path To WWE, How Long He Plans To Keep Wrestling
Next Freddy Prinze Jr On Working For WWE, Vince McMahon Catching Him Playing World of Warcraft in a Meeting