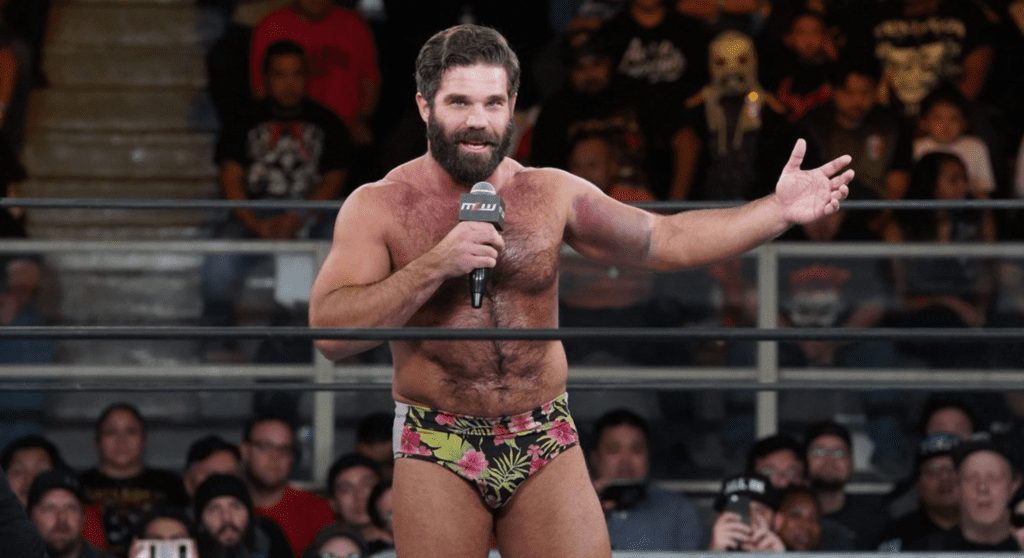 In the wake of over a dozen allegations against him for inappropriate conduct, Impact Wrestling wrestler Joey Ryan has deleted his social media accounts, and the account for his promotion, Bar Wrestling.

Impact Wrestling still has not publicly addressed the allegations against Ryan, but PWInsider is reporting that the impression Impact is giving is that Ryan will now longer be part of the company. Ironically Ryan was the leader of the #CancelCulture group, which is a gimmick very similar to the WWE Right to Censor group from 2001.

Additional note: he booked her on her 18th birthday…..just so she could grab his dick https://t.co/PWYaaod2xS

Another story regarding Joey Ryan from a women who would like to remain Anonymous. This boils my blood #speakingout pic.twitter.com/eRUxShWIlS

Ok. I have something new to share. If you know me I grew up in Philly, have a lot of friends there.

This is account from a friend of mine whom has zero relation to the wrestling industry that looked at my Twitter tonight
2015#SpeakingOut #JosephRyanMeehan #JoeyRyan pic.twitter.com/fpz73mE0B0
— Primeau. (@primeau31) June 22, 2020

My own #SpeakingOut story. Thank you forever to @Sienna for giving me the space and courage to face it, and to @HotYoungBriley for helping me let go of the last bit of guilt I was harbouring that I never should have been made to feel in the first place https://t.co/UJzcs1nkDo

Two weeks after your proposed to your now wife you made sure me and you were the only ones in a taxi back to the hotel, you kept trying to hold me hand no matter how many times I told you to get the fuck off me. I told you I wasn’t interested. https://t.co/VDHLAJYTv5

I’ve had more than one person come forward and told me the abuse you gave them. Don’t you dare say you’ve trie to make it a safe place!!

Since I’m seeing so many people defend him, fuck anonymity. The man in this story is Joey Ryan. https://t.co/GtbgPlPzBi

Previous Paul Heyman On His Shoot-Style Promo on Vince McMahon, Who Pitched The Idea & More
Next Matt Riddle On His Relationships with Triple H and Vince McMahon