Jimmy Uso injured, out of action for 6-9 months 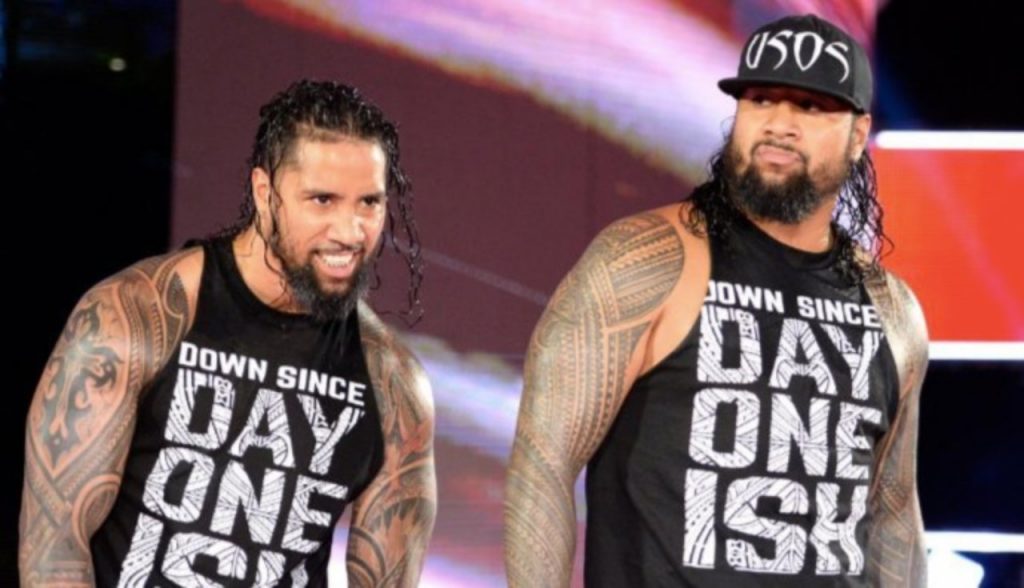 Looks like unfortunately The Usos will not be teaming up anytime soon as according to Ringside News Jimmy Uso will be out 6-9 months due to an injury.

It is believed that he injured himself during the taping of the ladder match at WrestleMania 36. This is probably why the Forgotten Sons are feuding with The New Day, The Miz & John Morrison, and Lucha House Party, and the reason why The Usos are not advertised or expected to be at the Money in the Bank PPV.

So far there have been no word on if WWE will use Jey on single matches or if they will wait for Jimmy to return sometime in September.