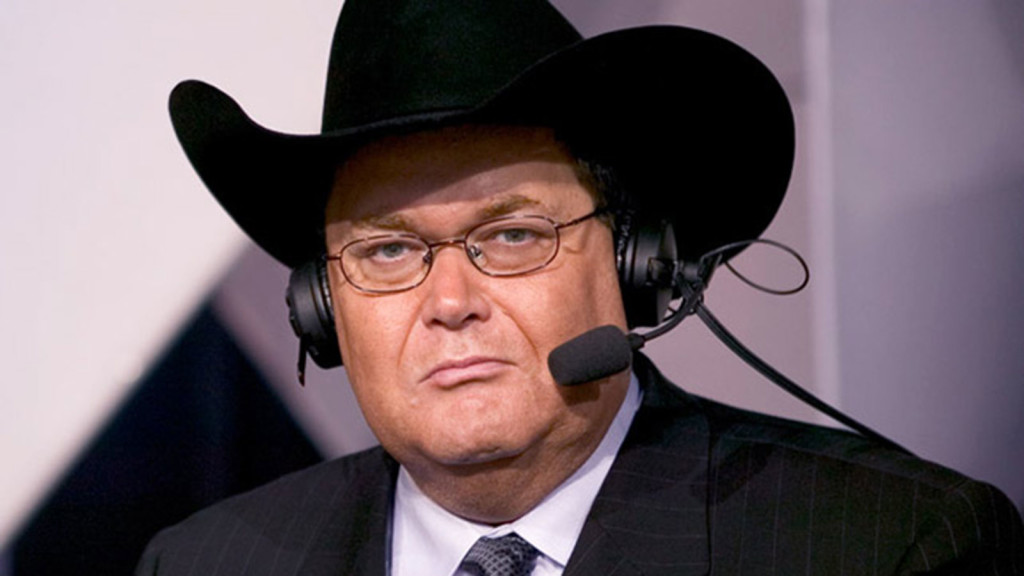 UR Fight is throwing a rather unique event, and now they can now add Jim Ross to the star-studded iPPV lineup, for their event on March 20th.

The event, which emanates from Phoenix, ARI has the following lineup:

The fan will be selected through a series of contests by UR Fight.