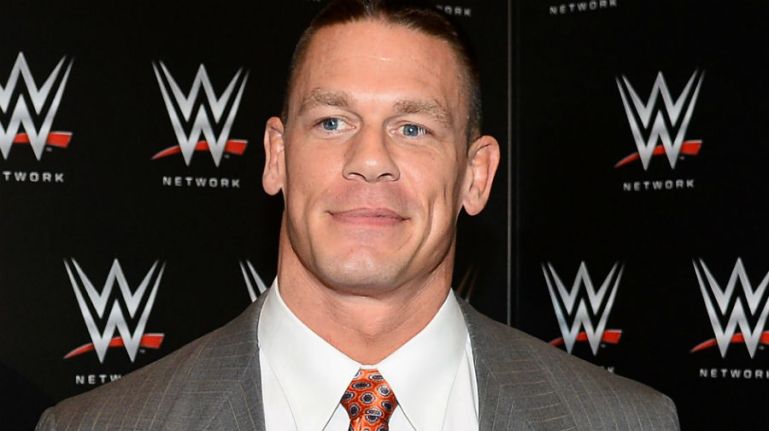 On the latest episode of the Grilling Jr podcast, Jim Ross talked about the legacy of John Cena in pro-wrestling. Ross feels that Cena would be in his Mount Rushmore of WWE stars. He goes on to say that Cena is definitely one of the top five babyfaces in the history of WWE.

Jim Ross on how John Cena would be on his Mt. Rushmore of WWE Superstars:

“If John Cena’s not on the Mt. Rushmore of WWE stars, then there don’t need to be a Mt. Rushmore. Knock it down and build an apartment building or something. You don’t need the mountain. He’s on that mountain and he’s very firmly in place.”

Jim Ross on the legacy of John Cena in pro-wrestling:

“One of the top five babyfaces in the history of WWE, without a doubt, hands down. And a personal favorite of mine because of his character and his work ethic and his integrity. You never had to worry about John Cena embarrassing the company outside or inside of the cocoon. So he’s without a doubt, and that’s saying he’s a top five babyface in WWE history, that includes Bruno, Hogan, Austin, Rock, Undertaker, all these dudes. He belongs in that same conversation. Top five at worst, in my estimation. I’m not going to name the top five because it’s so subjective.”