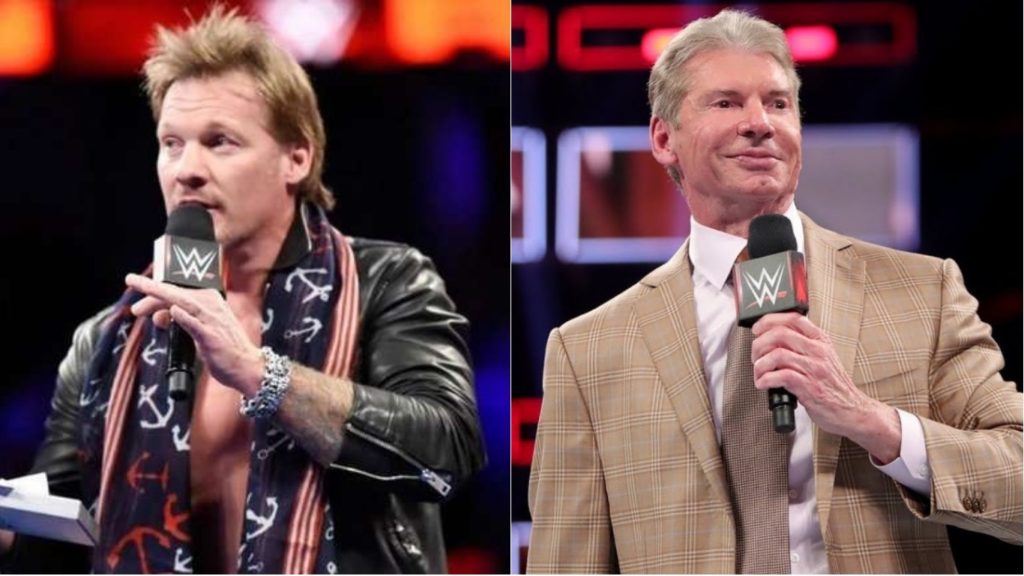 During the latest edition of the Grilling JR podcast, Jim Ross talked about how Vince McMahon was initially not sold on Chris Jericho, he felt Jericho was too short to ever main event a WrestleMania. Ross also gave his own thoughts on Jericho, he said that Jericho had it all. We have included a few highlights and the full podcast below.

Jim Ross on Vince McMahon not initially being sold on Chris Jericho:

“Vince always thought, he was not as sold on Chris as I was. There’s a big part of my book, Under The Black Hat, that we talk about signing Jericho and write about it and the recruiting of it and negotiating with Vince. I had to negotiate with Vince, basically, to get Chris on the radar, because of his fucking height. That was it.”

Jim Ross on how Jericho had it all:

“What would you dislike? What would be your bad box checkmarks for Chris Jericho? He can’t work? No, he’s a real good worker. Oh he can’t talk, can he? No, he’s a real good talker. Is he injury free? No, he hasn’t been injured, he’s about as durable as anybody we’ve ever hired. So what is it? His blue eyes? Fact he’s from Winnipeg?”

Jim Ross on how Chris Jericho wore lifts in his shoes:

“In Vince’s eyes he’s short. That’s why Jericho wore lifts in his shoes in those early days in WWE, so he could get another inch or two.”

“He wasn’t hard to get along with, he worked his ass off, he was talented, he was highly skilled, great skillset. He was not the ideal height to be in the main event of WrestleMania, in Vince’s view.”