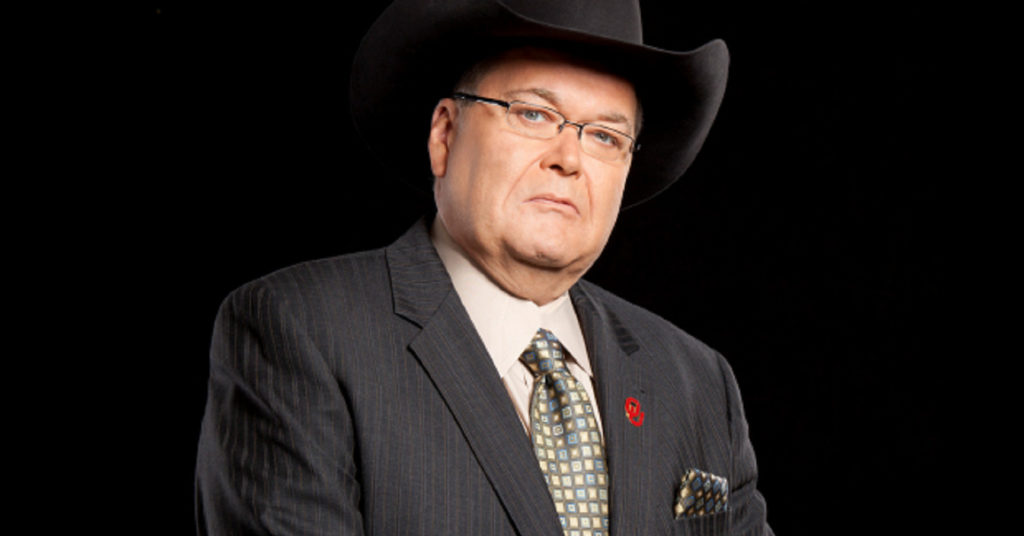 On the latest episode of “Grilling JR” with Conrad Thompson, Jim Ross gave his thoughts on dealing with the Ultimate Warrior, Vince McMahon dealing with competition, AEW, and much more. We have included some highlights along with the full episode below.

Jim Ross on dealing with the Ultimate Warrior:

“I think he was a giant pain in the ass from day one. And again, ‘Well, JR is speaking bad of the dead.’ Well, OK, look, Conrad asked me a question, we’re talking about a journey here and the Warrior plays a part in that journey to some degree. He had a massive ego, knowing that he was not highly skilled, knowing that his number one selling point was his physique and his charisma that largely was created through music and lights and pyro and things of that nature, and he wasn’t a good person in my view, that’s my opinion.”

Jim Ross on the lawsuit the Ultimate Warrior filed against WWE:

“He wasn’t a good guy. Anytime there was a lawsuit with him involved, I always was cheering for the other guys, because I just thought he was looking for a payday and it was as simple as that, and had little to no respect for our business.”

“Obviously McMahon was very interested in making sure that WCW did not grow,” Ross said. “Its akin to what he’s doing now with AEW. Just to do what he can to prevent the growth of the brand. Unfortunately for him, he picked a time where his business is somewhat uninteresting to a lot of people based on the ratings. Timing for him on this one is not real good.”