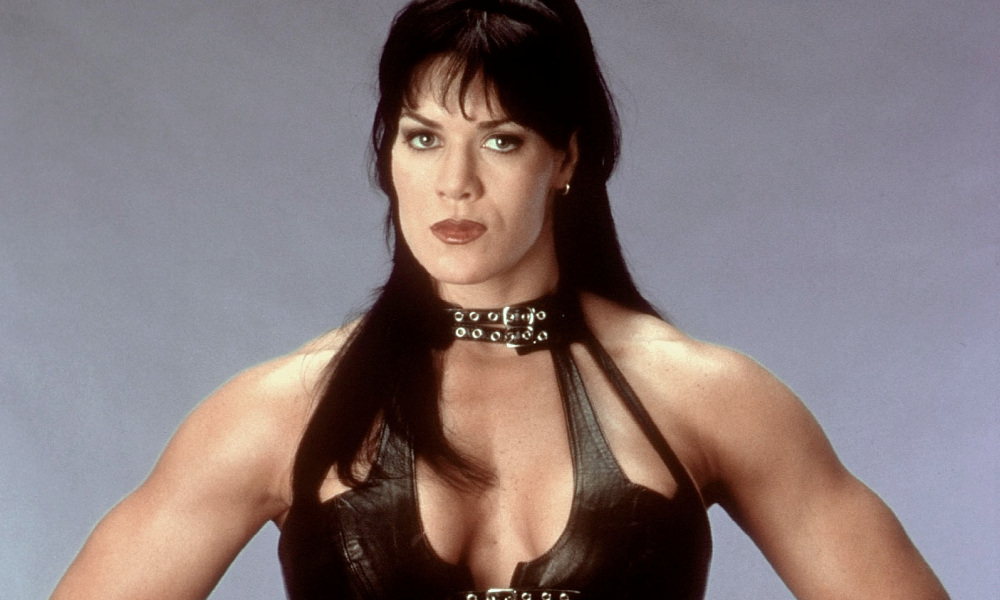 Jim Ross talked about Chyna on the latest episode of Grillin JR podcast. Ross talks about why Chyna’s relationship with Triple H ended, how upset Chyna was about it, how she would isolate herself afterwards, Chyna wanting a $1 million downside guarantee like Steve Austin had, plus much more.

Jim Ross on the end of Chyna’s relationship with Triple H:

“We know why they broke up, because Hunter started seeing Stephanie and he got busted.”

Jim Ross on how upset Chyna was about her break-up:

“She was just so upset, so distraught. Her breaking up with Hunter was a life changing deal for her. She truly loved the guy. And to Hunter’s credit, if it hadn’t been for him, then we would have never hired her simply because she was unknown.”

Jim Ross on how Chyna would isolate herself in his office:

“I spent many, many hours with Chyna. Not in an intimate way, I should suggest, but just business. And she would sit in my talent relations office, which at the TV shoots, which was basically a little locker room, and she would, I don’t want to say she hid there, but she isolated herself there, like this quarantine, this virus, but man, I had to talk to her, and talk to her.”

Jim Ross on how Chyna wanted a $1 million downside guarantee:

“Her contract was coming up for renewal, and she wanted a million dollars a year, and at that time, that was the maximum number that any talent in the company was making on a downside guarantee. That’s $19,323 a week, if I recall. That’s pretty good weekly pay. And of course, you can make a lot more than that. Austin had a million dollar guarantee and he had one year where he made $12 million. So the upside was there. She wanted a million dollar guarantee because she felt she was worth more being a female, being even more unique than Stone Cold and some of the other guys, there was only a handful of guys making a million dollars a year. And she wanted that money and I couldn’t move her off her number.”

Jim Ross on being concerned about Chyna having to see Triple H together with Stephanie at work if she did re-sign:

“And to be honest with you, I was very leery of trying to retain her services under the present atmosphere. In other words, how is it gonna be for her to come to work every week and see Hunter and Stephanie together? Because Joanie was very emotional, very sensitive believe it or not, very sensitive, and I used to tell somebody, before she passed away, I said when she would come to my office, she would get on these crying things, God bless her.

Jim Ross on how Vince McMahon didn’t interfere in negotiations with Chyna:

“So even though I wanted to re-sign her, I didn’t get any pressure from Vince, he said, ‘What do you think you’re gonna do with her?’ And he kind of left it up to me. And I said, ‘Well, I’m gonna try to retain her services, we got a lot of money and time in her, so why wouldn’t we try to retain her.’ He said, ‘Do what you want to do.’ He never interfered in Hunter and Stephanie’s defense, I’ll say that for Vince, it was all business. I said, ‘Vince, if I can’t get a decent number, we may have to pass on it.’ He said, ‘Well, that’s your call.’ So, I couldn’t give her a million dollars a year. Could she have earned over a million dollars a year? She probably did a couple of times, if I remember correctly. But that guarantee is just too big.”