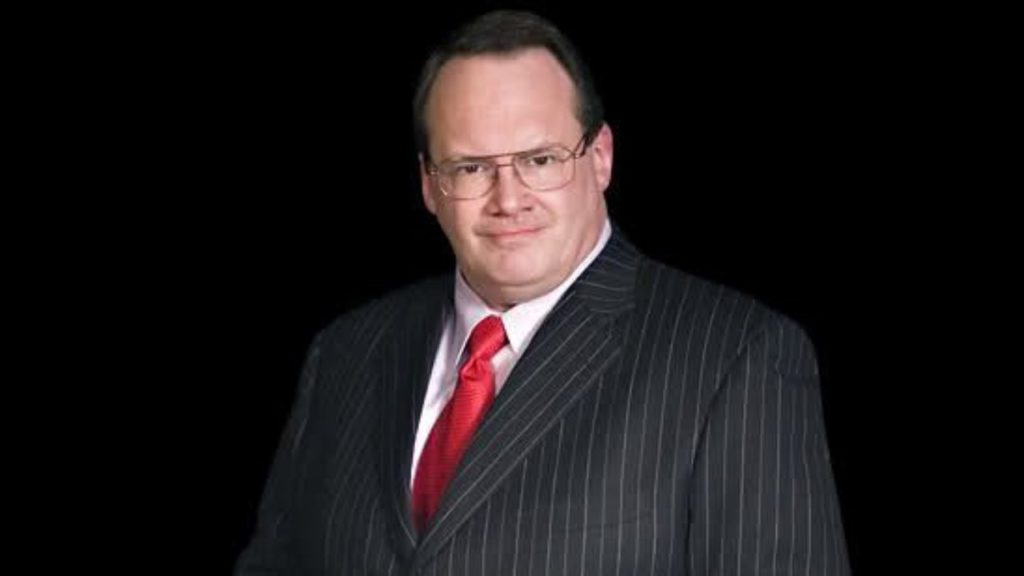 On his latest edition of the Jim Cornette Experience, Cornette talked about the type of man Finkel was, his dedication to WWE, and how he was probably “the most universally-liked WWF employee of the last 40 years.”

Here are a few of the highlights or you can listen to the full video below.

“Probably the most popular, most universally-liked WWF employee of the last 40 years. I don’t know if anybody ever got mad at Howard Finkel or had anything bad to say about him. They’d kid him and rib him. But you know — I’m verklempt now, which was Howard’s favorite word, right? That’s how I learned it, verklempt … but Fink was the most dedicated employee they ever had. Sometimes they didn’t treat him that way. I know people say, ‘Well, you rib people in wrestling if you like ’em. I think they went too far sometimes with, you know, stripping him on TV down to his underwear or whatever.”

“He was always cheerful. He was the first one to get there to the office in the morning. He’d do what we called the Finkel Report, where every morning back in those days, when there was really no internet to speak of and there was a lot of hotlines, and of course the newsletters. Fink would get there the first thing in the morning and he’d listen to all the hotlines, or he’d go through all the newsletters. And then when websites started becoming a thing, he’d go through all of those. And he’d type up — and my God, he must have been able to type like the wind. I don’t know, it was 7:00 in the morning, I was never at Titan Towers at 7:00 in the morning. But he typed these long Finkel reports summarizing anything that he thought Vince or the creative staff, or the talent relations office oughta be aware of. And it was to the point where he was so reliable, that if a writing day, when me and Bruce were at Vince’s house. And it would be 9:30, quarter to 10 and the Finkel Report wouldn’t have come out yet. Vince would actually ask, ‘Have you seen the Finkel Report, pal?’ And it was almost never late, so that’s why it was a concern, because he’d have it by the time everybody got to the office by 9:00 or, even Vince at 8:00 or 8:30 or whatever, he would have that thing ready.”

Previous Jim Ross On The Possibility of Kurt Angle Wrestling in AEW
Next Dustin Rhodes On Cody Rhodes’ New Role, His Work Ethic