Jacqueline Joins the Class of 2016 WWE Hall Of Fame 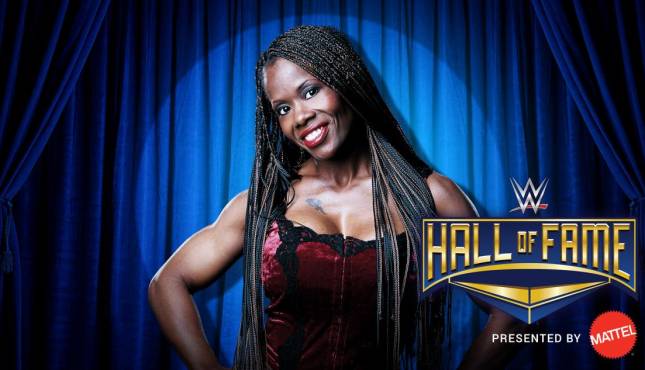 One week ago we reported that WWE Wrestlemania magazine contained a few spoilers. One of them was that Jacqueline was going to be inducted into the WWE Hall of Fame. That has finally been confirmed today.

Jacqueline was a 2-time WWE Women’s champion and has a third-degree black belt in taekwondo. She was so tough that she wrestled men on a regular basis.

When asked about her inter-gender matches by FoxSports.com she said

“A lot of the women didn’t like to wrestle me back then because they said I wrestle too much like a guy,” she said. “That’s how I developed more in the ring, from wrestling guys, and they didn’t take it easy on me either.”

The WWE Hall of Fame will take place on April 2nd in the American Airline Center in Dallas, TX.

Jacqueline was a fierce, barrier-breaking female competitor. Glad she will take her rightful spot in the #WWEHOF. pic.twitter.com/ABktAt4DG9