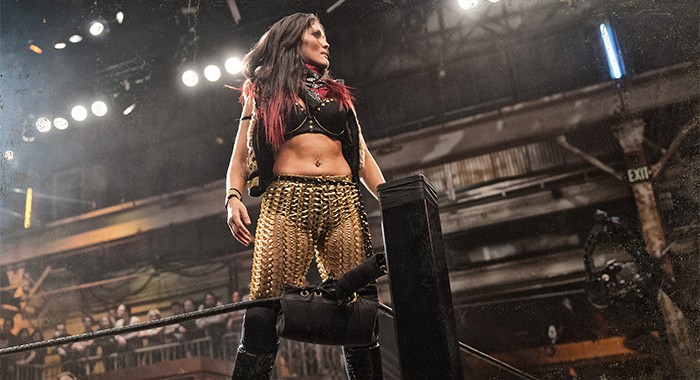 On last night’s episode of AEW Dynamite, it was announced that former Lucha Underground star Ivelisse will be debuting next week versus Diamante.

A new report by Fightful Select has confirmed that MMA company Combate Americas had interest in signing Ivelisse last year, but unfortunately they were not able to come to terms on a deal. Combate Americas is not a stranger to bringing in wrestlers from Lucha Underground as Alberto El Patron, Thunder Rosa (Kobra Moon), and Sexy Star all have fought for the company. You can watch there matches below.

Previous MVP On Developing His Character, Basing It On Pro Athletes
Next Hugo Savinovich Says WWE Was In The Wrong By Going Back To Saudi Arabia 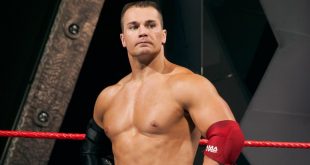 According to Lance Storm, Chris Jericho would like to have his last match against him. …