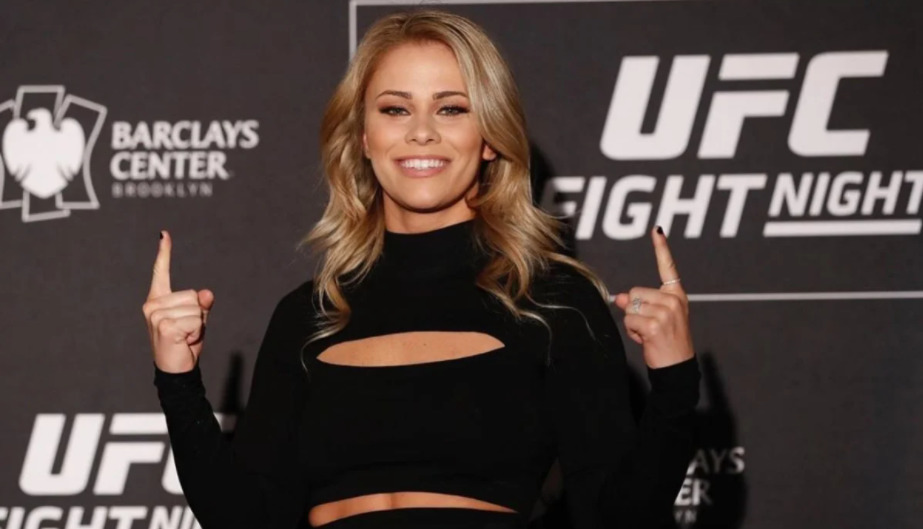 There has been speculation recently on if Paige VanZant will leave the UFC to pursue a career in WWE after her loss at UFC 251. Renee Young recently posted a tweet (see below) asking fans what are the odds that we see VanZant in a WWE ring?

Back in November of 2018, VanZant first publicly expressed interest in working with WWE. While talking to MMA Weekly she said,

“I’m not ready to leave the UFC just yet. I love being a professional fighter and I still have a long career ahead of me. I also think the WWE is an amazing organization and it’s a very athletic entertainment industry which would suit me. There’s probably huge potential for a crossover down the line and of course I’m a big fan of what they do, so it would be great to be a part of. I got the opportunity to talk to Stephanie for a little bit on Tuesday which was great.”

What are the odds we see @paigevanzant in a @WWE ring?