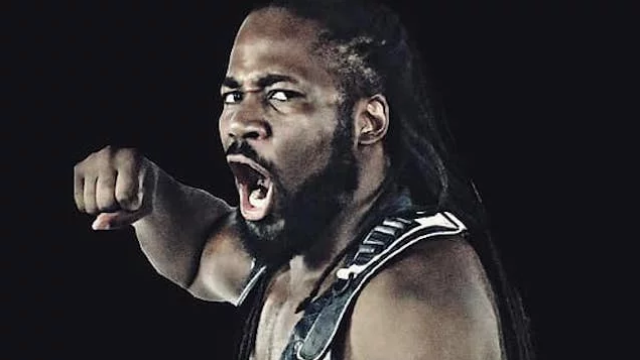 According to reports from KTBS.com Indie wrestler Byron Wilcott who wrestles as Big Daddy Yum Yum was shot on Saturday morning around 6:30 am at his home in Caddo Parish, Louisiana. Wilcott survived the incident and suffered wounds to his thigh, abdomen, and wrist.

Wilcott was able to place a call to police to inform them that he was shot at his home. He later told the deputies that he was at his front door and heard gunshots when he was going to his car. According to the police the case is still under investigation.

SHREVEPORT, La- “A man is in the hospital after being shot at his home in Caddo Parish.

It happened shortly after 6:30 a.m., Saturday morning in the 4200 block of Calderwood Drive.

According to a news release, Byron Wilcott, 42, called the Caddo Sheriff’s Office to report that he’d been shot at his home.

Deputies say Wilcott told them he was inside at the front door heading out to his car when heard several gunshots.

The case remains under investigation”.

In case you have never seen Byron Wilcott (Big Daddy Yum Yum) wrestle we have included a match of his below.