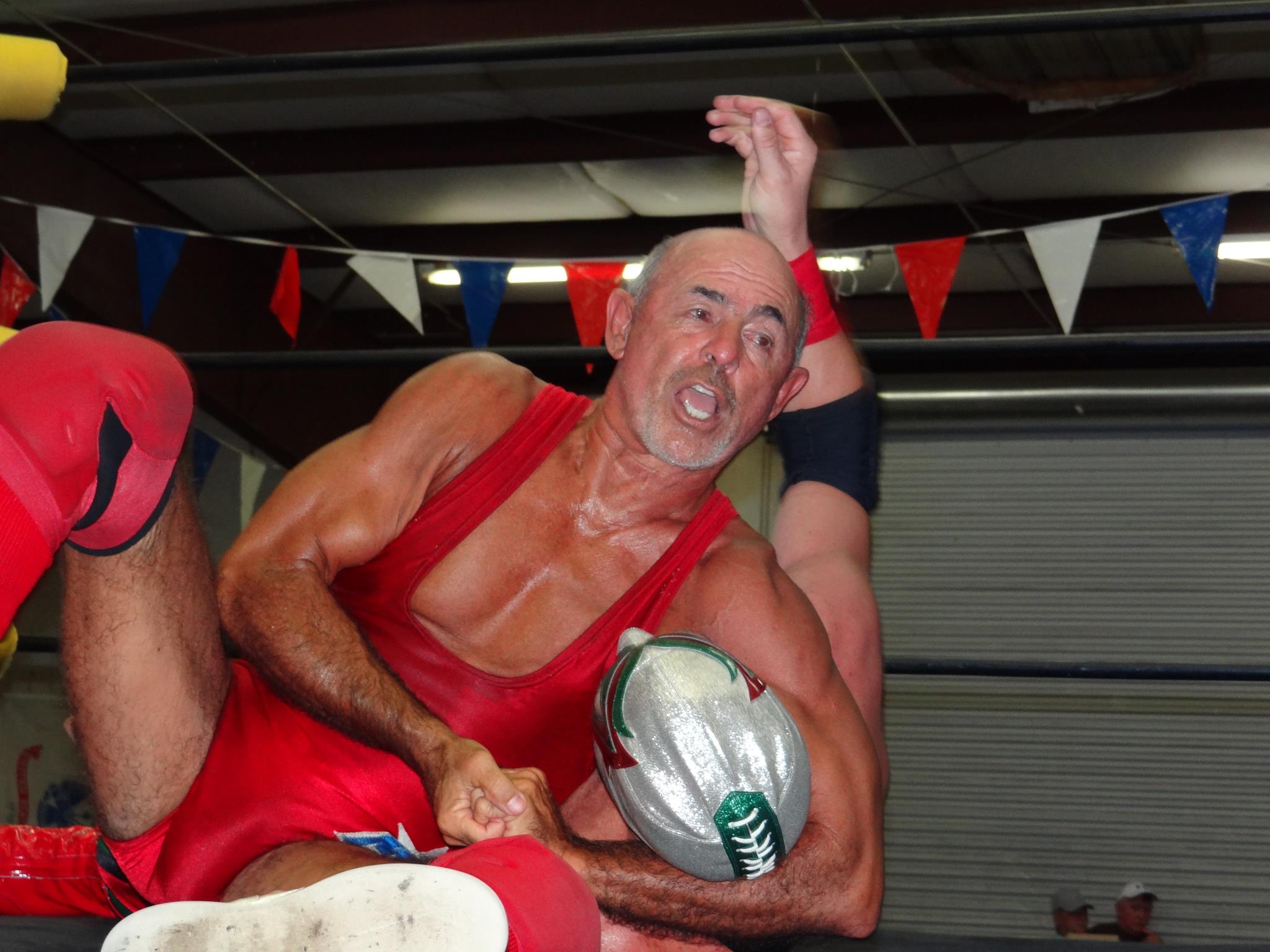 On Saturday nights Impact Wrestling TV tapings, Action Mike Jackson who is 70 years old made his Impact Wrestling debut. Several people have said that the veteran, who has been wrestling since 1974, had a great Impact debut.

Rich Swann who had surgery in January for a broken tibia is not expected to return until September.

ECW legend Raven was working backstage this weekend for Impact Wrestling as a producer.