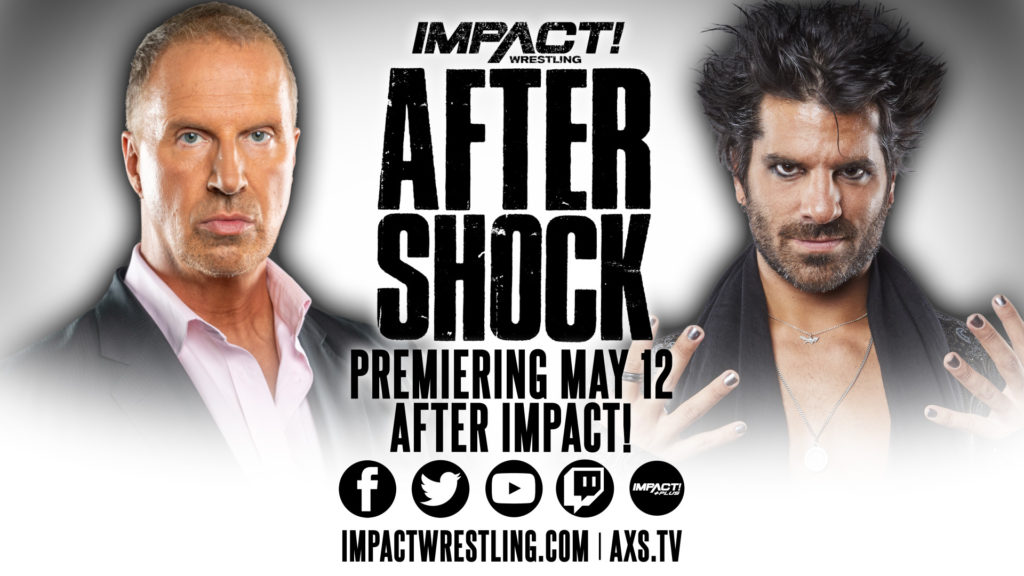 Impact Wrestling has announced that they will have a new post-show series called After Shock. You can watch the show on all of IMPACT Wrestling’s digital channels (Facebook, Twitter, YouTube, Twitch, IMPACT Plus, IMPACTWrestling.com and AXS.TV).

The series will be hosted by Don Callis and Jimmy Jacobs and will premiere on May 12 immediately following IMPACT!

Tune in every week after IMPACT! pic.twitter.com/hzYHFr18iv