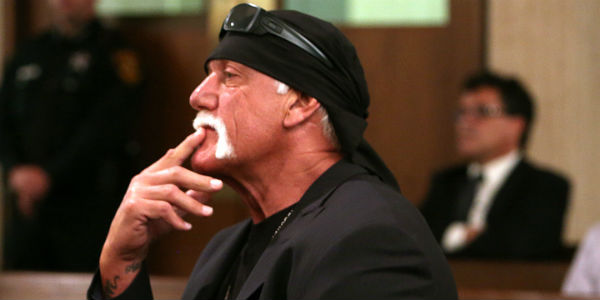 Yesterday during the Hogan vs Gawker trial much of the conversation centered around Hogan’s character.

Live stream of today’s events in the trial is below: