Hulk Hogan vs Gawker Lawsuit Continues to be Strange 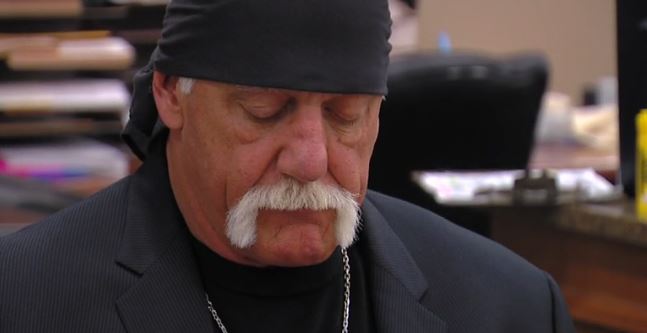 Yesterday was a strange day for the Hogan vs Gawker lawsuit, as much of the day focused on Hogan’s insecurities, presumably this theme is being used by Hogan’s lawyers to garner sympathy for Hogan, and to show what kind of impact the release of the sex date had to his emotional well-being.

Things continued to be weird today as well.  Today they played a video of an exchange between Gawker founder Nick Denton and a former Gawker writer and editor A.J. Daulerio.  A portion of the dialogue between the two went as follows:

Q. So it’s fair to say that whether he suffered emotional distress or not that played no part in your decision about whether and what to publish?

Q. Is it your view that any celebrity sex tape is newsworthy?

Q. What sort of celebrity sex tapes would not be newsworthy?

A. I couldn’t say specifically.

Q. Well, can you imagine a situation where a celebrity sex tape would not be newsworthy?

SETH BERLIN (Gawker Attorney):: Objection, calls for speculation, but you can answer.

A. If they were a child.

Q. Under what age?

Q. No four-year-old sex tapes, okay. [Then continues with a new question.)

In order to win the defense in this case needs to be able to show that releasing the sex tape of Hogan was “newsworthy”, which seems like quite the task.  The odd comments made by Gawker employees and ex-employees presumably will not help them towards that end.