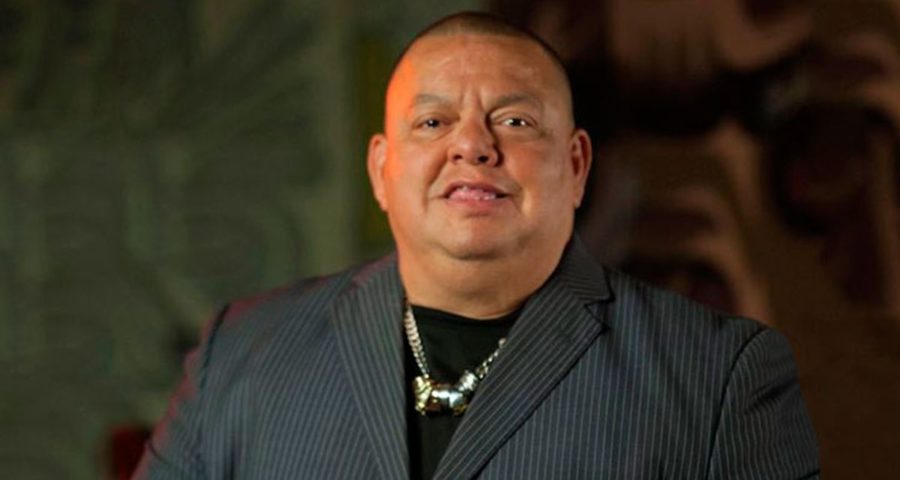 Former WWE Spanish commentator Hugo Savinovich recently did an interview with Wrestling Inc, where he said that WWE should have never gone back to Saudi Arabia after the incident where supposedly (according to Savinovich) WWE Superstars were in a ‘hostage situation’ when they tried to leave the country after WWE Crown Jewel in 2019.

Hugo Savinovich on the reason WWE is acting like they are towards him:

“The fact that I am a person, when I speak, my record speaks for itself. I don’t go out there hurting people or lying. I am a pastor and evangelist and my kids for the orphanages I support… that’s another thing too. 20 percent of my money goes to all of these beautiful projects that I have. The book that I have out there – 100 percent of my book is to help these causes. I don’t make money out of Lucha Libre Online. I think the fact that my credibility – even if they try to hurt me or insult me or maybe threaten me with this, they cannot. Even if they tried, when it comes to the solid information a lot of people still believe that something crazy went down. Now with a wrestler – without mentioning his name – he was one of the witnesses in this case and now we have someone who was actually there on the plane. So, I believe everything has to do with strategy.”

Hugo Savinovich on WWE going back to Saudi Arabia:

“Unfortunately, I think that WWE did not do the right thing by going back. What they wanna do, I believe, is that they wanna keep their stock from falling and they’re in a pretty good price range right now. So, if they destroy my credibility, that’s one less thing. Then sometimes you hear the case has been dropped or whatever, but always read the small print. They do certain deals where you settle and you cannot talk about it. With me, they cannot do anything because of the fact that I’m not under contract with them. Nobody owns me. I don’t have to answer not even to my own company Triple A and I haven’t heard one word from Triple A saying, ‘You know Hugo, maybe you should not talk about it.’ Nobody has tried to sanction me. Everybody says, ‘Hugo, whatever he said is the truth.’”

Hugo Savinovich on WWE trying to discredit him and his reliability reporting news:

“My percentage – from 100 percent I think I’ve been very close to at least 93-94 percent on what I’ve reported. And when there is something wrong, I’m the first one to say this was incorrect and what’s really happened and I apologize. I’m not afraid to say when I’m wrong, I’m wrong.”

Hugo Savinovich on if WWE tried to get him to change his story:

“No. I do remember that there was one business deal that we did for a show in Puerto Rico and one for Mexico. At that time, the person that was handling things suggested that it would probably be better if my reporter did everything and not me because of the situation happening with Hugo and the Saudi Arabia thing. So, they have not. But when you have the top lawyer of the company coming out and saying this about you, the writing is on the table. It’s sad because I’m not involved in any court case. I wish they would have really checked the fact that he’s portraying me like I need to put this news out so I can get hits on my pages. If he would have checked my pages, he would have realized that we do not make money. Whoever talks to me, like in your case, I have never said to them, ‘Listen, I cannot talk about this or you’re limited to asking this.’ I am a person of my word and to me, if you know me, you know a person that is not perfect but I love God. I am a pastor and preacher and I have my kids around the world and for 24 years I told my wife this.”