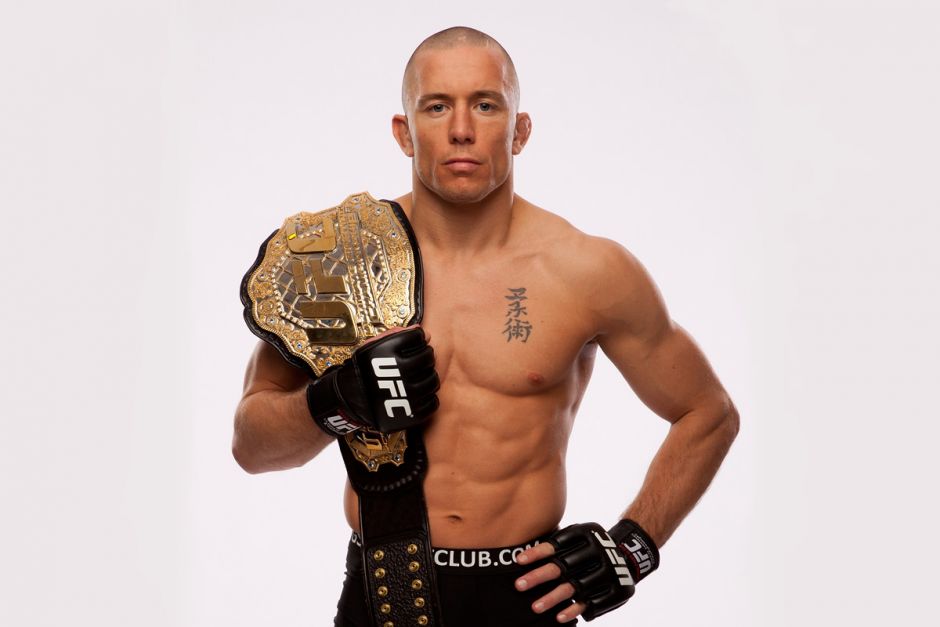 Rumors about Georges St-Pierre’s impending return to the UFC have been rampant since the former welterweight champion was shown on camera at UFC 196 in the building.

Some have speculated that had Conor McGregor defeated Nate Diaz on that night, that GSP would challenge McGregor inside the cage for a bout at UFC 200. Whether or not that is true is something we will sadly never know.

Now the rumour mill can stir again, but this time the speculated bout is Nate Diaz vs GSP at UFC 200.
The source of this speculation is a fairly reputable source as well, it’s GSP’s coach and the head coach at TriStar MMA Firas Zahabi, who tweeted out the following

@NateDiaz209 let me see what I can do…I know @GeorgesStPierre was very impressed by your performance. & So was I. https://t.co/jFu3hSt0Q2

Previous Holly Holm calls out for a rematch with Miesha Tate
Next Vince and HHH booking styles clashing?